The presentation and launch date of the Xbox Series X is approaching. The Microsoft console, which was recently photographed at a technological event in Germany, should arrive in November.


The news is gradually becoming known and now Microsoft has introduced the new control panel for gamers to manage everything about the new Xbox. 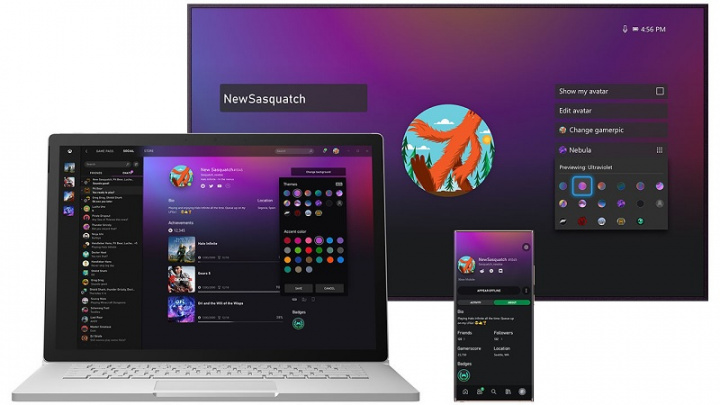 Table Of Contents hide
1. Xbox Series X: a new control panel for a new experience
2. Read too:
3. Share this:

Microsoft introduced the world on Wednesday the new dashboard, or control panel, for managing your new console. According to the images, we can also see that the company is already working on developing applications for both mobile and PC devices. 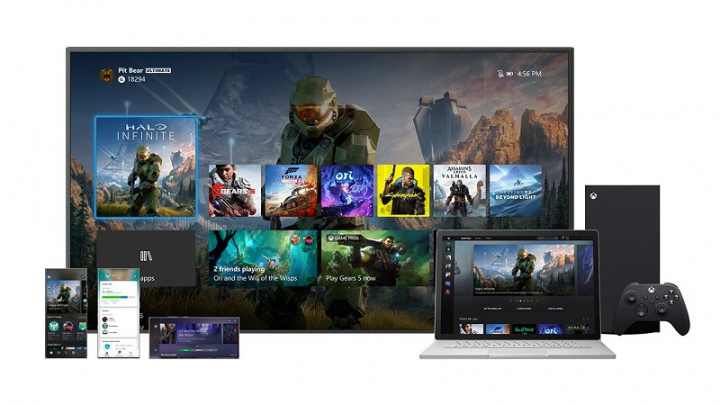 It is thus a renewed interface and with the promise of greater speed never seen before. According to the Redmond company, with the improvements the home screen will load 50% faster as soon as the console is turned on and is almost 30% faster when the user returns from a particular game. 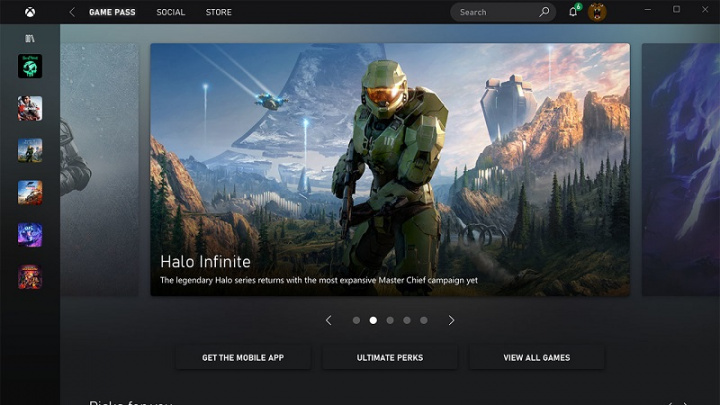 But Microsoft doesn’t just want the program to be faster, but also to make it easier to use. The company made some changes that make the platform much more appealing and beautiful, such as rounding the corners of the images / tiles. 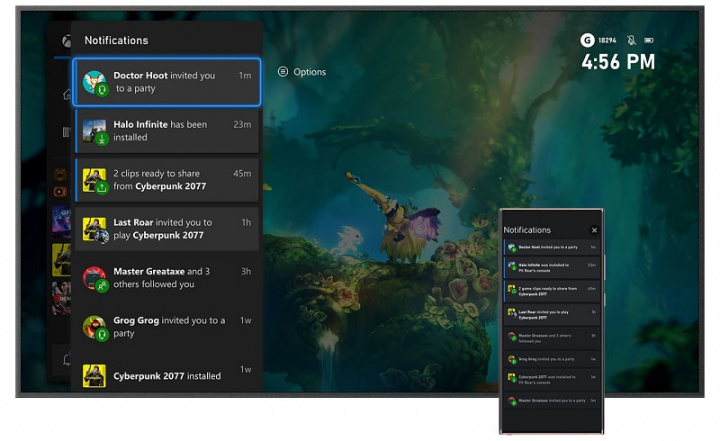 The text has also been modified to be more readable and the entire control panel set is intended to become more intuitive.

In other words, Microsoft wants all users to be able to explore and understand the platform without any problem, even if they have never had experience with previous versions. 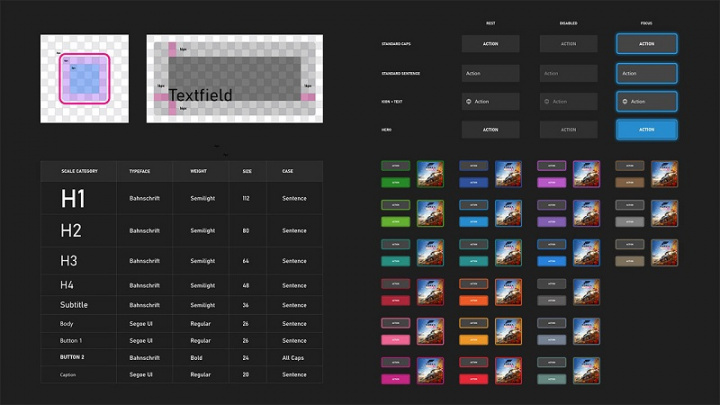 It is thus known another key tool of the Xbox Series X, which has been updated to receive and be able to give the most adequate response to the features of the long awaited console. 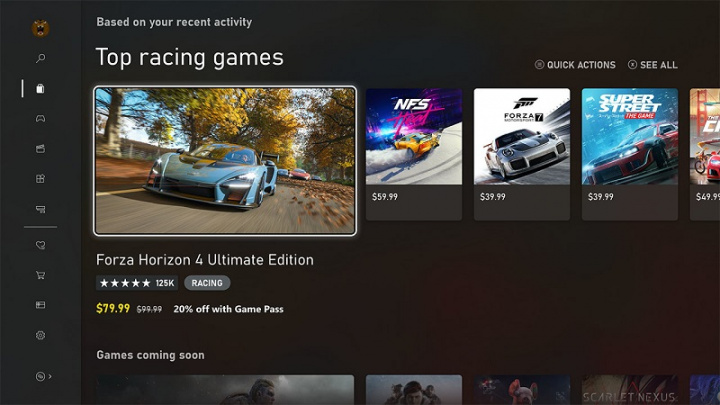 All this and more should then be known in November, when the next generation Xbox launch event is expected. Until then, you can also check the possible controller for the Xbox Series X… and the possible Series S.