When Microsoft bought SwiftKey, the company certainly had well-defined plans for this keyboard. He did not immediately put his ideas into practice, but he allowed them to evolve naturally, following what the competition was preparing.

Now, several years later, the expected integrations with Microsoft services and in particular with Windows 10 are beginning to appear. A new one seems to be on the way and will unite SwiftKey with the software giant’s system. Finally, there will be synchronization of the clipboard between systems.

SwiftKey is already present on many relevant platforms. If we get used to seeing it on Android and iOS, we must, however, also rely on it on Windows 10, this being the keyboard of this system. This integration is transparent and even natural.

The features it presents are tending towards uniformity, on all platforms. This mainly guarantees the expected and desired cross-cutting experience, with all the news. The most recent of these was the dark mode, which everyone asked for.

SwiftKey will sync with Windows 10

Now, and what it was revealed by a Twitter user, SwiftKey may soon receive a news from Microsoft. Above all, it will be the total integration between the Android version and Windows 10. We are talking about the possibility of synchronizing the clipboard.

In this way, any text, image or other element copied in one of these systems will appear naturally in the other. It will further increase the ability that Windows 10 already had, to synchronize between computers with the same user account. 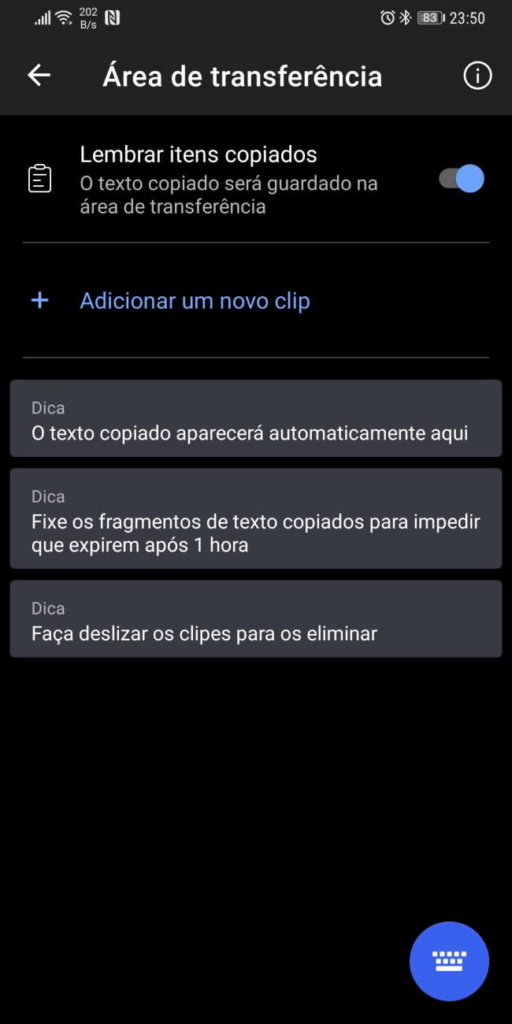 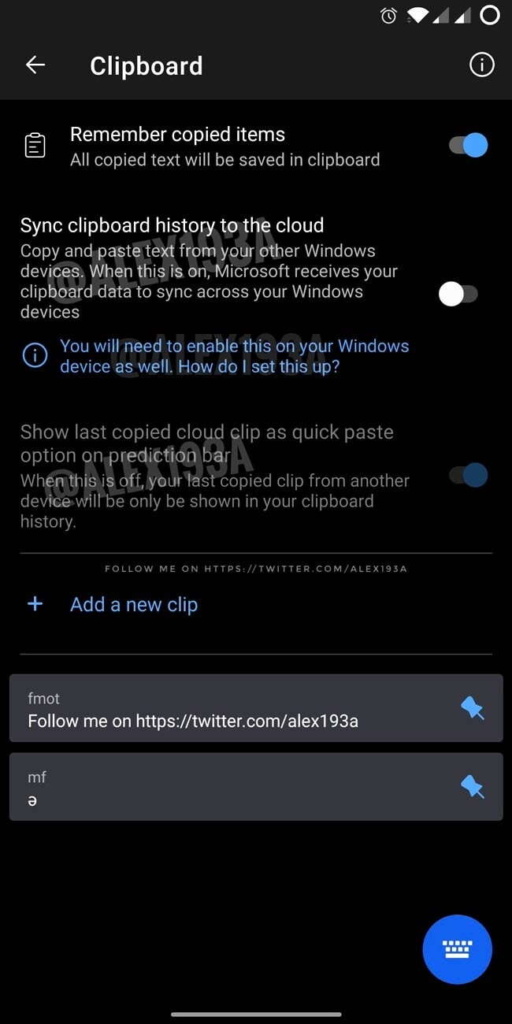 For now this novelty will still be hidden in the trial version of SwiftKey. It may soon be made public to be evaluated by users and to discover any problems or abnormal situations.

It is also unknown whether it could eventually be integrated with the Your Phone app. This is already the bridge between Android and Windows 10, giving almost complete access to the smartphone on a PC. So Microsoft makes its keyboard grow and gives it a unique integration with Android, another system that seems to have fully embraced it.