Another Anti-Covid app? After an intense debate about the STAYAWAY COVID app, Prime Minister António Costa stepped back and suspended the debate about the app. However, the matter is far from closed and alternatives to the app may even appear.

The PSD admits to proposing a new mandatory “anti-covid” application, even if it costs some citizens’ rights.

With the pandemic with “symptoms” of uncontrolled in some countries, including Portugal, it is necessary to quickly find solutions and define strategies. The use of “Anti-Covid” apps may be one of the solutions, at least in terms of breaking the transmission chains.

Rui Rio had already said that his main objection to StayAway Covid was effectiveness, but Adão Silva, PSD’s parliamentary leader, goes further and does not exclude that it is the Social Democrats who propose the mandatory application that allows monitoring contagions with another efficiency, reveals the Express.

Recall that the leader of the PSD had complained on twitter that the app did not warn him since he had been close to an infected (Lobo Xavier in the State Council). In response, those responsible for the StayAway Covid app stated that the app does not work the way Rui Rio had indicated.

In an interview with Expresso, the President of the PSD parliamentary group admitted that “an IT application” – other than StayAway, as designed and articulated – “that is effective and capable of preventing and combating Covid” would be “a very serious issue” to consider.

I am waiting for the proposal to be able to be made in the end [dos trabalhos na comissão parlamentar] be conciliatory between the rights, freedoms and guarantees provided for in the constitution and, on the other hand, the practical effectiveness of the measure. And I say more: if, in order to be effective, we have to slightly decrease this protection, there is no problem. The most sacred thing in any person is life.

With regard to the StayAway app, he is not confident that there will be any great achievable progress. 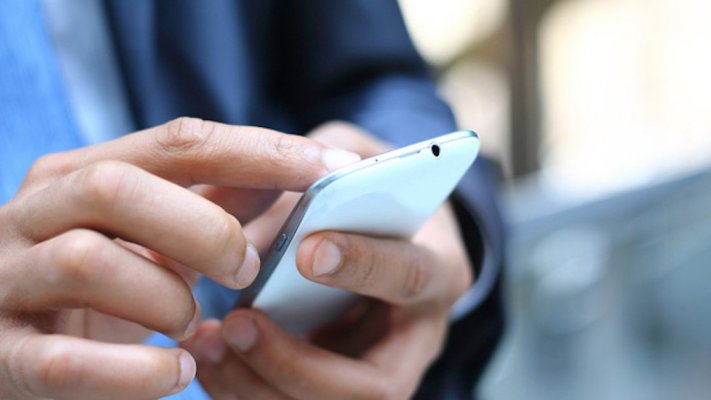 After all how does the STAYAWAY COVID app work?

Let’s imagine that Pedro, Vítor and Francisco have the application installed and are going to have coffee. Each of your phones will broadcast a random number every 10 minutes.

The other phones, which are listening, will record the numbers broadcast in your vicinity and also some data on the duration of the broadcast and the signal strength they received. These numbers are numbers that are purposely large so that the probability of two identical numbers being broadcast is very low.

Later, Francisco develops some symptoms and tests the COVID-19. If this test is positive, the doctor who validates the diagnosis, provides Francisco with a 12-digit code. Francisco, if he wants, will insert this code in his application. 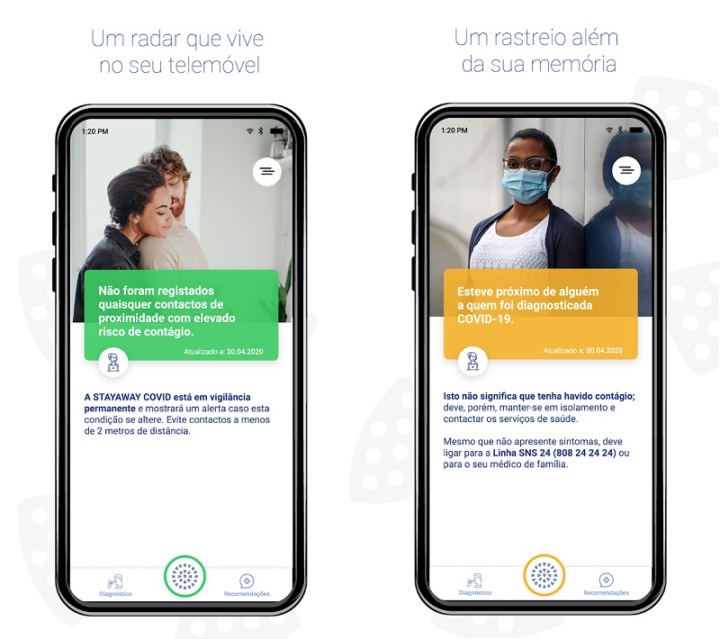 This, in turn, uses this code to deposit in a public repository the numbers (those that were generated at random) that Francisco broadcast in the last 14 days.

It is important to underline that all these steps are completely voluntary and that, even if Francisco was assigned a code, it will be Francisco who decides to share his numbers or not.

In this whole process, neither the users’ personal data nor any type of location data are associated with the random numbers broadcast.. So, Pedro and Vítor know that they had a risky contact, but they don’t know where or with whom.

What’s your opinion on a new app?