Canonical released the October version of its Linux distribution Ubuntu on schedule. Ubuntu 20.10 is bringing desktop packages for the Raspberry Pi for the first time. 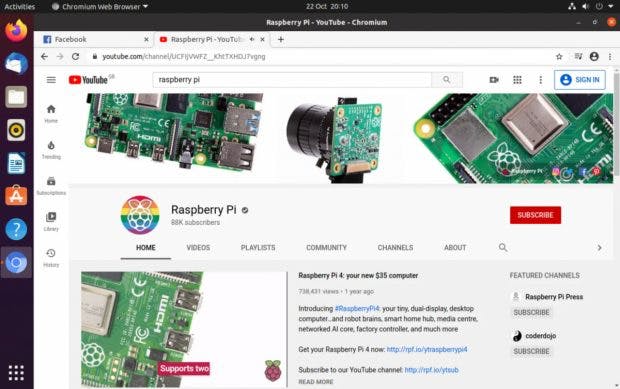 The best extensions for the popular CMS

Streaming portals in the SEO check: Amazon depends on Netflix