WhatsApp has sought to innovate and improve in many areas. This Facebook messaging service has managed to guarantee a large part of its ideas, showing users that it is always at the forefront of technology. 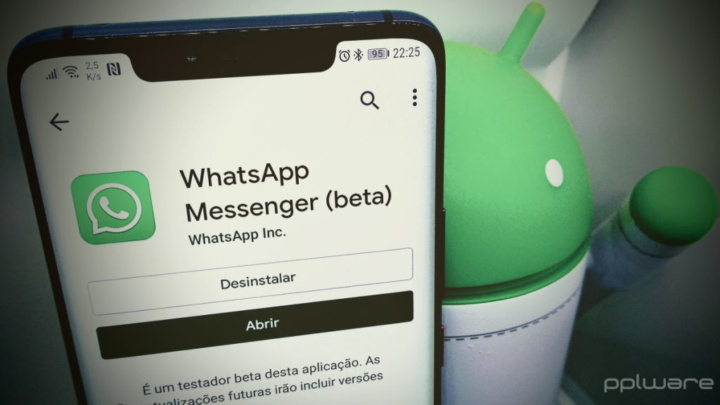 Much beyond the security and protection of the communication of messages that are exchanged, WhatsApp has sought to improve. Thus, we are concerned with physical access to these devices and the messages that are stored there.

The novelty that was found now raises this element even more on Android. For now it is possible to use fingerprint authentication, but the idea is to go further. The test version of the app revealed that there will be news soon. 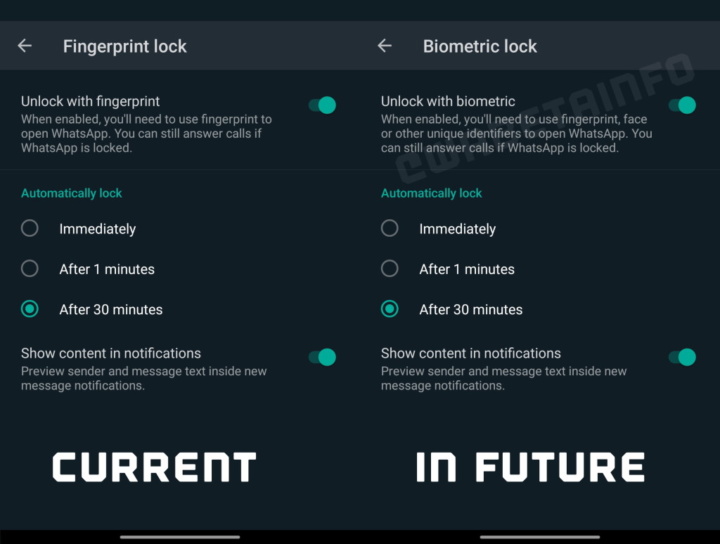 Then we talk about facial authentication and others that may appear on smartphones. Thus, WhatsApp is ready to take even more from Android, which increasingly has other native authentication systems.

A second novelty is known to arrive for those who use WhatsApp calls on Android. Until now these were only possible directly and without the possibility of being used by multiple users. 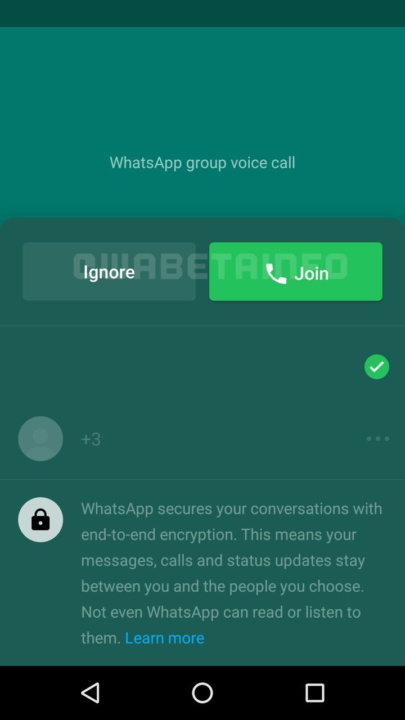 It is precisely here that the great news resides. These calls will be able to be used by other users, who can join those that are already taking place in a group conversation of the users. It will be as simple as pressing a button that will appear in that same group.

READ MORE  Android Auto can now use Sygic, the alternative to Waze and Google Maps

There is still no date for the arrival of these very interesting news. The fact that they are already in the trial version of WhatsApp shows that they are being evaluated and tried. These tests will soon be made public and will soon be available.