The contest was made by the well-known Youtuber “Mr Beast”. The game was simple and was made for everyone. Open an application and do not release your finger from the smartphone screen for as long as possible. If you were the last to start, you would win $ 25,000, the equivalent of $ 22,000.

However, the creator on YouTube never thought that people would go to the extreme. 3 days passed and 4 people still had their finger on the application screen.

Table Of Contents hide
1. Competition ended and the last 4 participants were given $ 20,000
2. Mr Beast is known for making money on YouTube

Competition ended and the last 4 participants were given $ 20,000 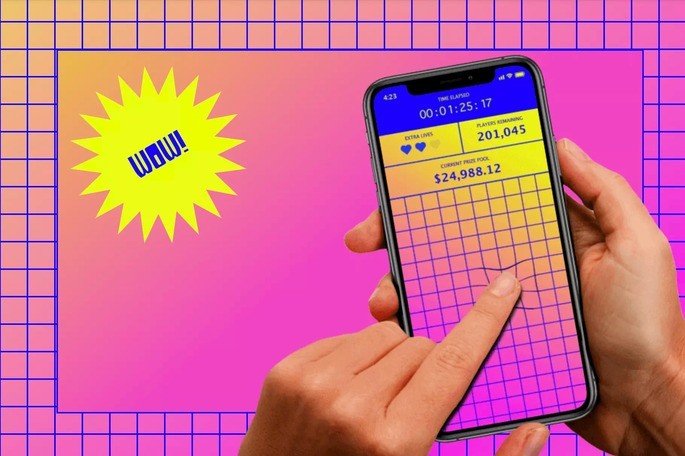 Therefore, Youtuber decided to end the competition and give the last 4 participants 20 thousand dollars, the equivalent of 17 thousand euros.

The well-known Mr.Beast mentioned in his Twitter account “Dear four competitors (still in the game), with my finger still on the application, I will close this here. Three days is crazy! EVERYONE wins and everyone receives $ 20,000. CONGRATULATIONS!“

It was 72 hours of pure suspense. I honestly do not know how people managed to endure so long, however, now in hindsight, I did not mind trying to win this hobby.

Mr Beast is known for making money on YouTube

This was not the first time that Youtuber did something like that. In fact, you must have heard about the movement that happened some time ago about Youtubers coming together to plant trees. Well, he started this movement.

The most famous videos on your channel are something like that. Offer money, cars or even homes to strangers or people who need that support. Here are some of the videos that are worth watching.