Having a vast arsenal, the game ‘PlayerUnknown’s Battlegrounds’ (PUBG) offers several possibilities for players to plan their strategies for each combat. Being a simulation, it is natural that some weapons are more difficult to master than others. With that in mind, game producer PUBG Corporation has listed the top five weapons for beginners, balancing performance and ease of use.


PUBG is a multiplayer online game in the style of battle royale. Players, in teams or alone, must fight each other in order to survive until no one else is left on the map. A PUBG session can contain up to 100 players. There are 4 game modes: solo, double, square and square one. 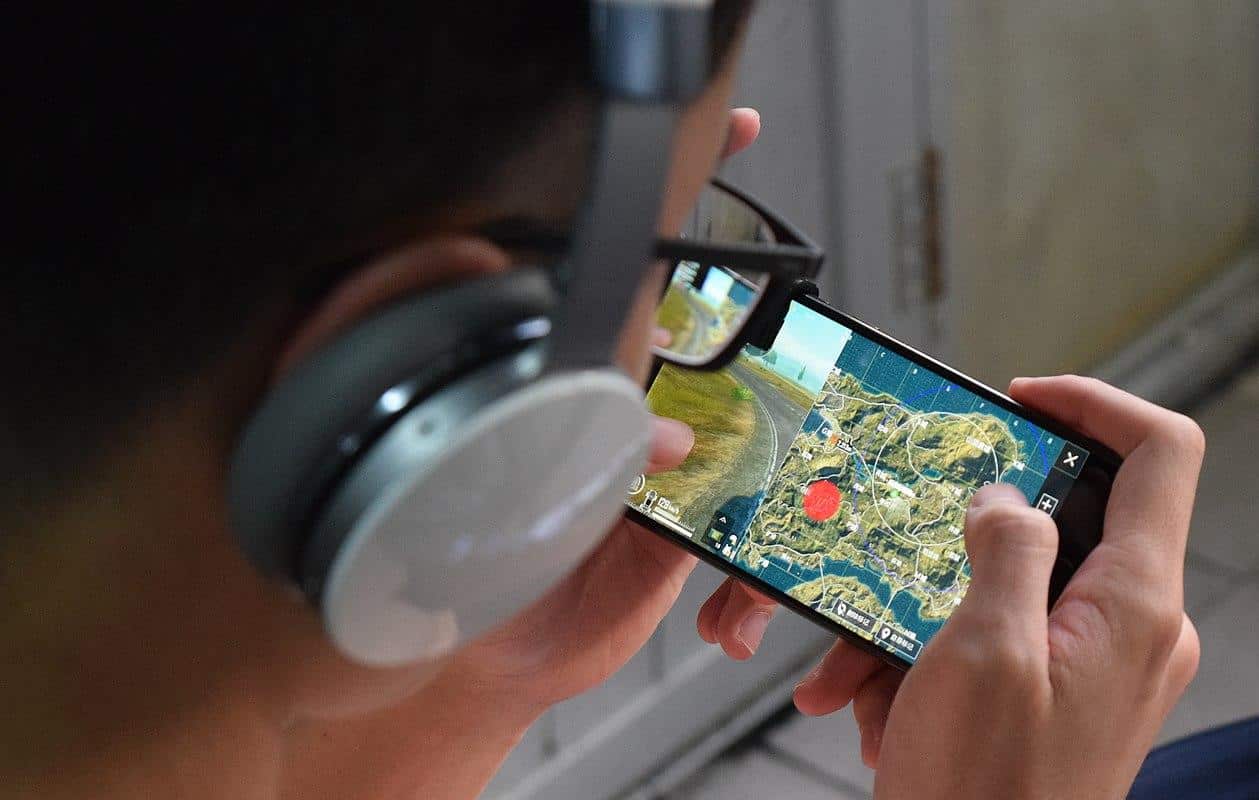 PUBG is available for PCs, Xbox One, PS4 and mobiles. Credits:Sparktour / WikimediaCommons

The company claims that the choice of armaments from the starter list was based on five factors: difficulty in controlling the retreat in automatic mode, weapon type, versatility, availability of accessories and rarity of the weapon on PUBG maps. Check the list:

The UMP 45 is a submachine gun used for close combat, being the one with the best distance and control within the SMG class. They have a more relaxed retreat to hold, decreasing their damage compared to their companions in the category, but the cadence guarantees several kills to the player who is well positioned.

It can also receive upgrades such as crosshairs, comb extensions and handles or compensators that make control even easier. ideal for middle and end game matches.

It is part of the shotgun category. This type of weapon can knock down enemies with just one or two shots, when they are fired at close range. Most PUBG players use a shotgun as a secondary weapon, for the possibility of combat in small spaces.

The SK12 is ideal for beginners due to its large number of bullets in the comb, being the only semi-automatic shotgun and having a good ability to customize accessories. Despite causing less damage than other weapons in the category, the rate of fire and the number of bullets per magazine are essential for those starting.

In addition to all this, it is very easy to find on almost all maps, allowing newbies to travel in less populated areas. Couple a Red Dot, even bigger combs and have the possibility to exchange the nozzle for something better just the icing on the cake of this powerful weapon.

The most popular weapon category in the PUBG is assault rifles. The players’ preference is due to their versatility, which allows them to fight at different distances. Among the ARs, the most suitable for new players is the M416, due to the number of accessories and ease of control of recoil. Many players’ favorite weapon.

If indicated that every novice should use an assault rifle in his kit, the M416 is the top priority on the list. Although it doesn’t have the damage of an AK, it has a much smoother recoil control, which allows you to spray with enemies at various distances. With some improvements, such as stock and handles, it is even easier to maintain the cadence without missing the enemy. The weapon can accept most modifications to any of the assault rifles.

The M416 also has two modes, automatic and semi, which help to target shots from a distance with better sights if necessary. Finally, it is not so hard to find (on maps like Sentosa it is very easy). If not found, SCAR-L is a second option. With all these advantages, it is easy to understand the popularity of this rifle. 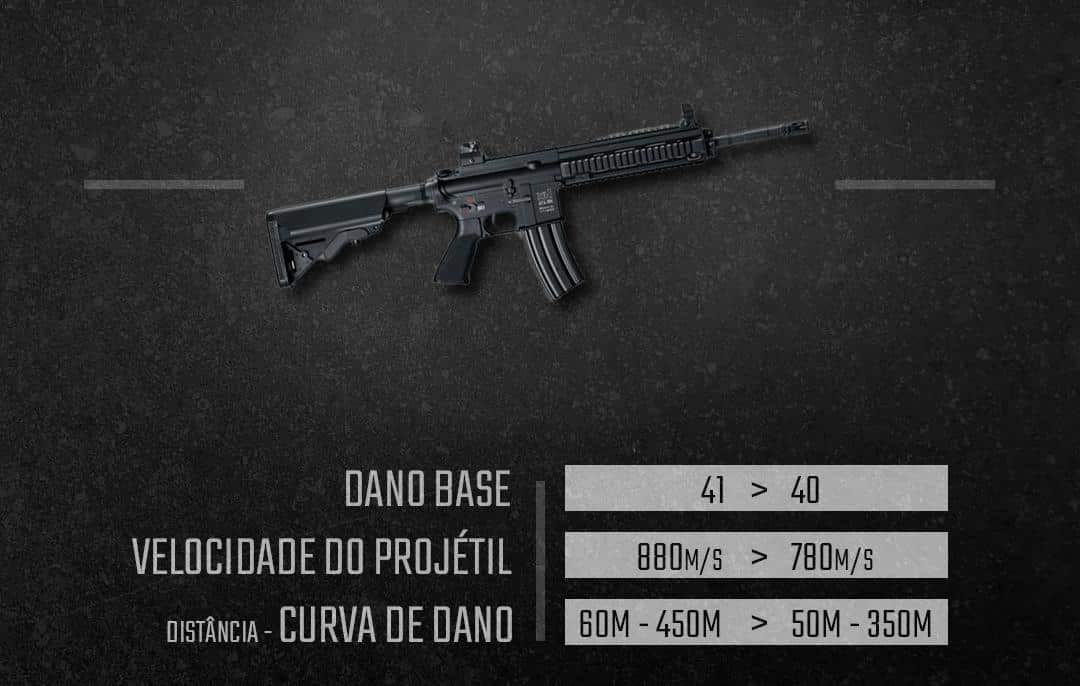 The M416 assault rifle is one of the preferred weapons of many players for its versatility and ability to receive upgrades. Credits: PUBGCorporation / Reproduction

There are several categories of weapons that work very well from a distance. The easiest to master in this case are DRMs. With less damage than traditional Snipers, like the Kar 98, they compensate with more fire. Understand this choice as a way to learn to shoot from a distance, since the chances of hitting the shots will be greater if you do not need to reload with each shot.

Among the DRMs, the most accessible, with good scalability of accessories and considerable damage to the SKS semi-automatic rifle. Without any accessories, it has a capacity of only 10 shots, combined with a high recoil and the need for the player to stand still to make accurate shots. However, with the right extras, like a good aim, larger comb or muffler, you can already improve your stability and wreak havoc. In addition, it is a more common weapon, which appears on the playing field and not just in crates.

This weapon should be used primarily for long and medium range combat, so have an assault rifle or a powerful short-range weapon in your kit when enemies are nearby.

Similar to a frying pan, it is a secondary melee weapon that can be used to take down enemies in an instant. In general, melee weapons are rarely used in the game, especially in the final stages of the game, where it is not easy to get close to opponents. The pot, however, has another use that makes it a very interesting item to take in your kit. 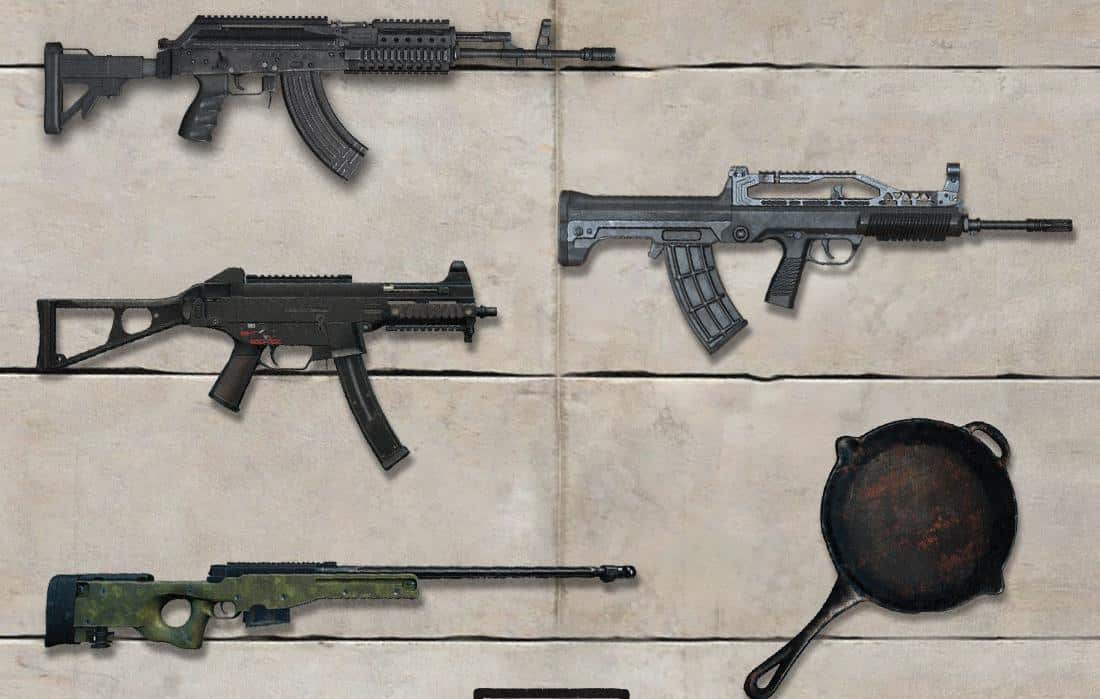 Stored in the player’s waist, she manages to block the shots fired on her. As large and occupies a relevant space of the body, it functions as an extra back protection that really saves lives.

Use the pan to get kills at the beginning of the game, when everyone is looking for weapons and use it for protection at the end. The pan can eliminate opponents with two blows to the body or one to the head. Simple, efficient and that can guarantee victory.

LG is the first brand to copy Apple’s controversial decision

What becomes of “Farmville” without Flash