Action Launcher emerges as one of the most popular launchers for Android. With Android 11 starting to be tested, the Action Launcher receives an important update already inspired by this version. 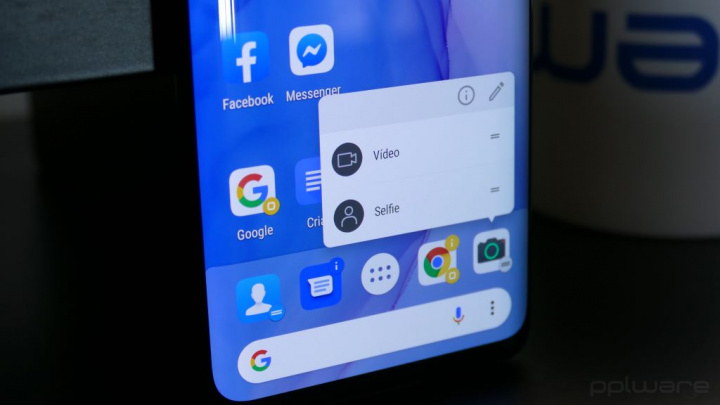 Android smartphones, despite having the same operating system, are mostly customized by brands. Thus, they receive icons of their own applications, exclusive features, different forms of interaction…

This customization through user interfaces specific to the brands is not always useful for the consumer. It is not always to your liking and, for example, for those who frequently change smartphones, the need to get used to another interface can be boring. In addition, there are some of them that consume too many resources without the user realizing it.

Then there are also old smartphones that still respond to users’ needs, but that are already running slow and are not receiving new features.

It is before these various scenarios that launchers appear. In short, they are Android apps that allow you to customize your smartphone to the needs and preferences of users, available from the Google Play Store.

Table Of Contents hide
1. Action Launcher getting ready for Android 11
2. Do you already use this launcher or have another one of your choice?

Action Launcher getting ready for Android 11

Action Launcher is available on the Play Store and is one of the most popular launchers for Android. It is a paid app, but with a free version and many features available.

Among the new features that have just arrived, we highlight those that were already inspired by Android 11. Namely, 5 new styles of adaptable icons that work for folders and, of course, adjustments that make it even more compatible with the new features of the new version of Android.

In addition, the Quicktheme feature of the Action Launcher, which allows you to adjust the search bar, folders and app drawers based on the color of your wallpaper, also receives news that allow you to do even more customization. The user will be able to adjust all colors manually.

Now, it is also possible to make daily backups on Google Drive.

Do you already use this launcher or have another one of your choice?