It was during the last weekend that rumors appeared, apparently unfounded, that Huawei would lose the ability to update its smartphones. Out of these devices were the latest security fixes for Android and its apps.


The basis for this idea came from the end of the temporary license that allowed the company to work with Google and thus guarantee these essential updates. The truth is that, according to Huawei, everything will stay the same when it comes to smartphones.

Table Of Contents hide
1. After all nothing seems to change for Huawei
2. Go smartphones continues to receive Android updates
3. US companies are losing money from this war

After all nothing seems to change for Huawei

The temporary license, issued by the US government, was intended to give rural and smaller operators the time to adapt. If the blockade were applied, they were left without security patches and with their potentially vulnerable network equipment.

With the end of the license to appear at the end of last week, soon rumors and ideas appeared that new problems would appear. The outlined scenario accounted for the end of Android updates and, apparently, even apps hosted on the Play Store. 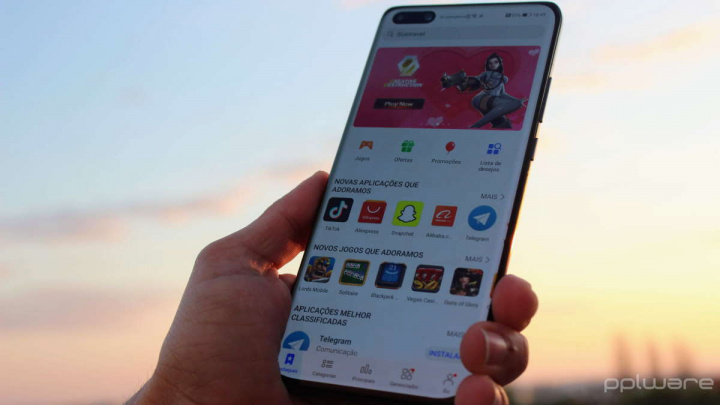 After all, according to brand statements in several countries, this is not a scenario to be taken into account. Everything will be kept as it is currently, with updates to be guaranteed.

These statements, presented above, show that the brand will guarantee access to these security patches, both from Android and from the apps that this system uses. In the case of the latest smartphones, nothing will change either, with the update point being the AppGallery. 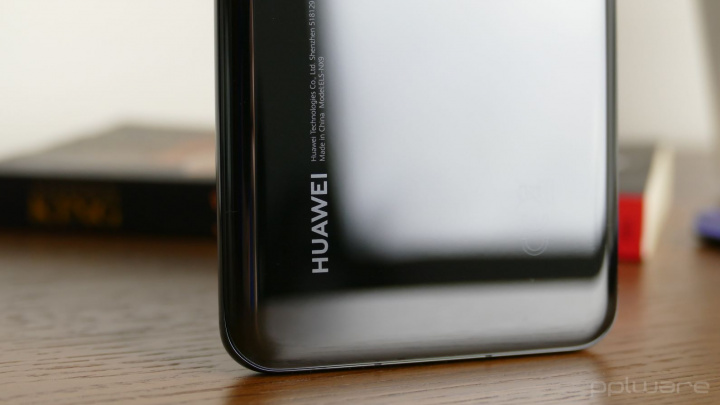 US companies are losing money from this war

Interestingly, on the side of US companies, voices are also beginning to emerge against this trade war. Financial losses are now beginning to be felt and this partner, which seemed harmful, is essential for the health of these companies.

Everything seems, however, to be in the hands of the US government, which will be able to maintain or loosen these imposed rules. Much of what will happen soon will depend on this decision, with a clear loss for American companies to exist so far.