Created and designed to run macOS, the new SoC M1 from Apple has a performance that puts them almost as a new standard on the market. For this reason, users want to try them in other contexts and certainly on other platforms. 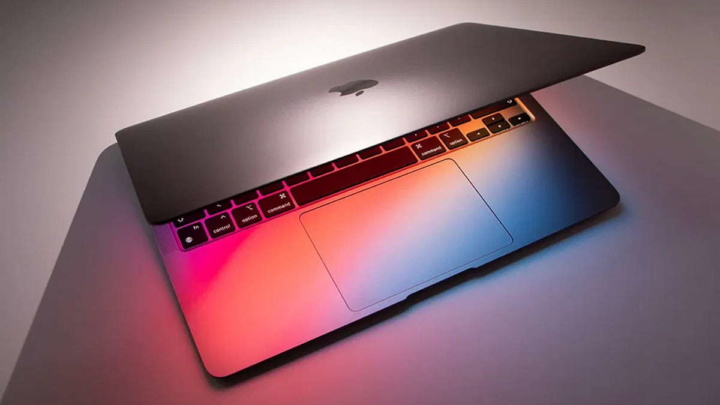 Bringing Windows to the new Macs with the SoC M1 seemed an almost impossible task. Apple does not have Boot Camp available for the new macOS Big Sur and has already revealed that it will depend on Microsoft to bring its system to this new platform.

Table Of Contents hide
1. Windows already runs on the new Apple Macs
2. Linux has also been seen in SoC M1
2.1. Share this:
2.2. Related

Of course, this seemed like a dead end, thanks to some unique policies of these two companies. So the responsibility seems to have fallen to the community of users and researchers using the new Macs. The results are in sight and very positive.

Using an almost logical alternative, virtualization, the programmer Alexander Graf managed to put Windows into operation. This was not an x86 version, but an Insider version of Windows 10 for ARM. To do this, he had to create a fix for the QEMU software.

READ MORE  New Ubuntu 20.10 Beta is now out there! Discover out what's new

Linux has also been seen in SoC M1

In addition to Windows, the community achieved yet another achievement on Macs with SoC M1. Something Linus Torvalds himself wanted to see happen in the near future. We talk about Linux running on the new processors. 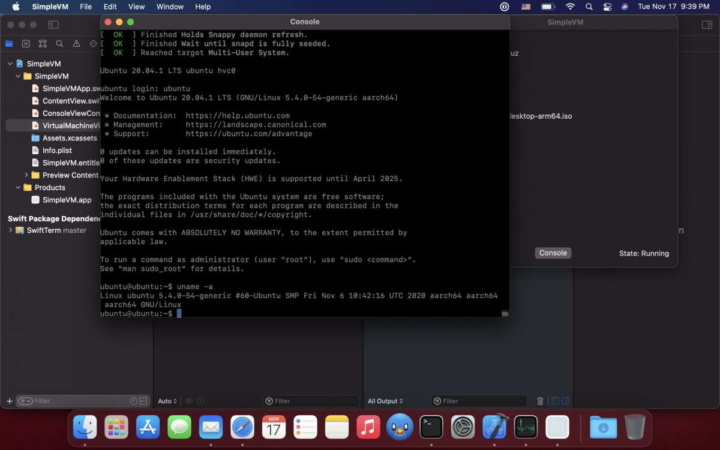 Here, again, virtualization was used, and a version of Ubuntu was run. THE difference in this scenario is that the graphical environment was not working, having stayed at the command line. All the necessary material was shared and can be found online.

Even though it is not official and formal, this is an important step for new Macs with the SoC M1. New ports are left open and it is guaranteed that both Windows and Linux run on these machines without any problem, with the respective native apps.