The smartphone market is again growing and gaining the strength it had in previous months. To give strength to this growth, the brands bet on new models, which now conquer the market with their performance and specifications.


After we presented last week the table of the most powerful Android smartphones in the Chinese market, that table now appears, but for the rest of the planet. Here again, the Huawei Mate 40 Pro dominates completely and completely. 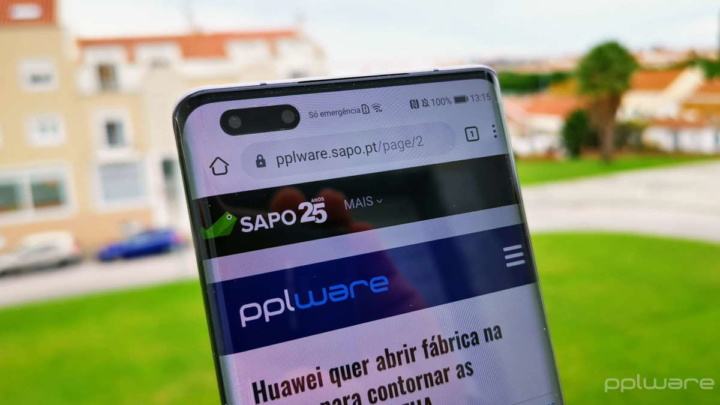 Antutu has report messages where it shows its users the most powerful smartphones on the market. It divides these into different markets, between Asia and the Global market. It was precisely the latter that arrived now, after the former arrived last week.

Also in the global market we now have a new leader in the table of the most powerful smartphones, according to Antutu. The Huawei Mate 40 Pro managed to win in this area, after having managed to assume an excellent second position in the previous table. 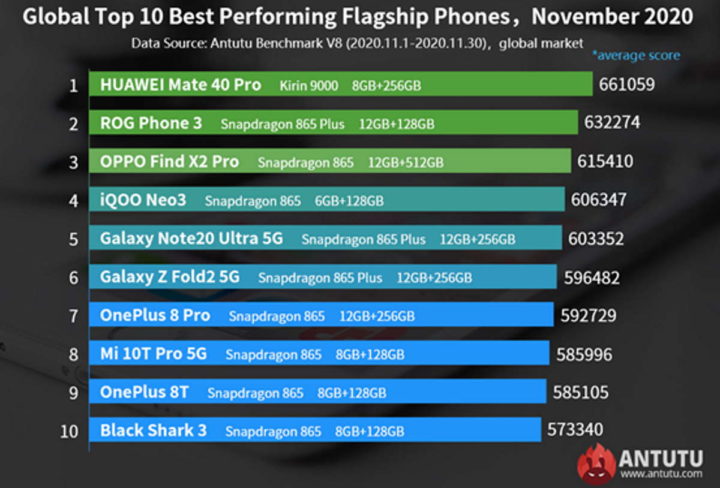 With its Kirin 9000, this smartphone from Huawei manages to have a slightly lower score on this table. This result is due to the results that users achieved when using the Antutu measurement tool. 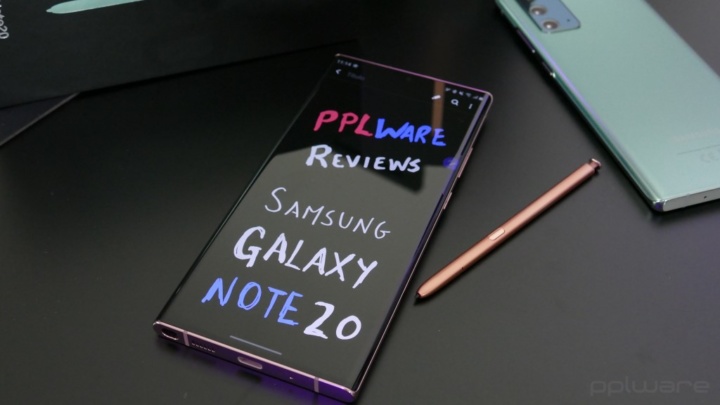 With this result, the full capacity of the Kirin 9000 and the rest of the hardware present is shown again. With the arrival of the Huawei Mate 40 Pro soon this scenario may change and only in January will there be more news, when the first smartphones with the Snapdragon 88 are launched.