A few weeks ago we talked about the possible presentation of the Apple AirPower. The Apple wireless charger that was unveiled with the iPhone X and was never released to the market.

Leaker Jon Prosser, mentioned on his Twitter account that the gadget would be ready for the presentation and also revealed some photos where, allegedly, we could see the Apple AirPower charging the Apple Watch and the AirPods.

Table Of Contents hide
1. Images were not Apple AirPower
2. Jon Prosser has missed some predictions
3. When will we have the Apple AirPower

Images were not Apple AirPower

However, the real “owner” of the images, @ Wilson_boi_101, jumped on Twitter to clarify the situation by indicating that the alleged images of the Apple AirPower were of him and that that gadget was not of Apple. Instead, from another company that would be working on a “clone” of the Apple charger.

Jon Prosser has missed some predictions

The well-known leaker, who has been seriously correct in the past, continues to miss some of his predictions and now these images further lower his reputation. 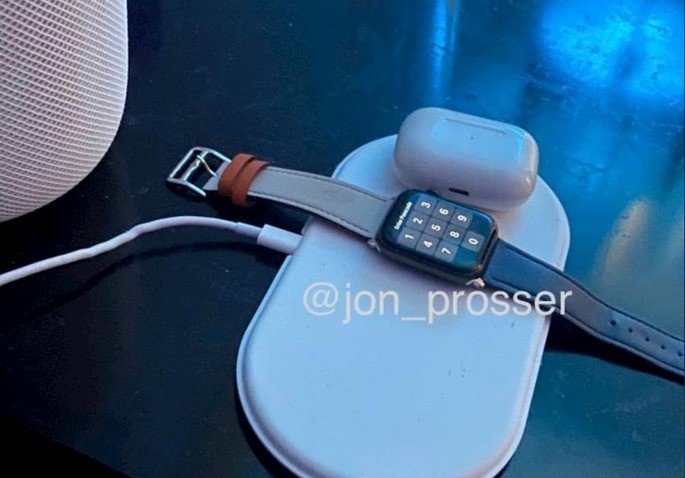 There are no issues regarding the quality of your information in the past, however, Apple’s WWDC forecasts have largely skipped. From the system name change to iPhone OS to the launch of a MacBook with a new ARM processor or even AirTags.

When will we have the Apple AirPower

So we are back to square one. We are still without information about the Apple AirPower and there is no reliable information to guarantee that the gadget is about to be revealed. So, if you are thinking about buying a wireless charge, think about purchasing another brand and do not wait for Apple.