TikTok can almost be called a ‘pandemic application’ as a significant proportion of users from all over the world installed and used it during confinement.


However, there are several doubts about the security of this application and a lot of ink has already been written about it. And now Amazon has asked its employees to remove TikTok from their smartphones, just for security reasons. 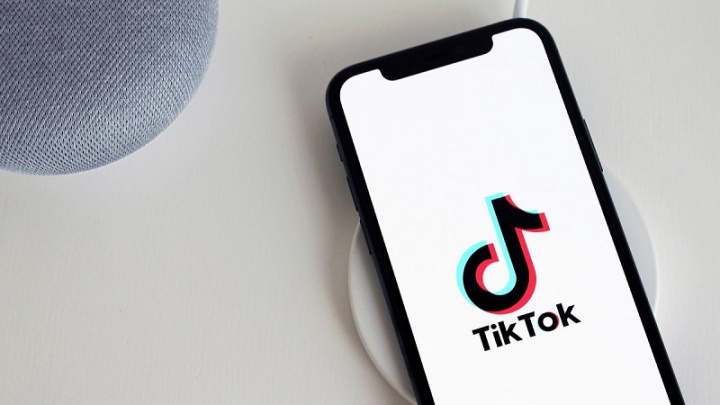 Amazon employees were surprised when, on Friday, July 10, they received a peculiar email from the company. In that email, Amazon asked employees to remove the TikTok app from their smartphones as a way to avoid and prevent potential security problems.

But the order did not cover any workers’ smartphones, but those who had access to Amazon’s own email service. And if they choose not to remove TikTok, then employees will not be able to access company messages through the device. Amazon only allows access to TikTok on the computer, through the browser.

According to the American company, this request is a security measure. However, it was not explained what consequences and security compromises Amazon could have with TikTok installed on workers’ smartphones. But it is curious that the request was made in the same week that the government of the United States of America showed its intention to ban the Chinese application.

The Verge contacted a TikTok representative, who was surprised:

Although Amazon did not communicate to us before sending the email, and we do not understand what the concerns are, we are open to dialogue and resolve the problem.

However, a few hours later, Amazon spokeswoman Kristin Brown confirmed the email to employees, but said it was “sent by mistake“.

But this attitude against the application and around its security, or lack thereof, is neither new nor exclusive to Amazon. India recently removed 59 Chinese applications, including TikTok. The Netherlands has also started investigating the company’s app ByteDance to see if it effectively protects children’s privacy.