Since it was created in 2015 as a way to celebrate Amazon’s two decades of existence, Amazon Prime Day has become one of the most important days of the year for the company. During the past few years, its popularity has been so great that the company claims to generate even more traffic than Black Friday and Cyber ​​Monday.

Usually this day takes place during the summer, being the perfect way to compensate for the calmer time of the year when it comes to online shopping. However, due to the COVID-19 pandemic, Amazon has had great difficulties in ensuring a constant stock level. 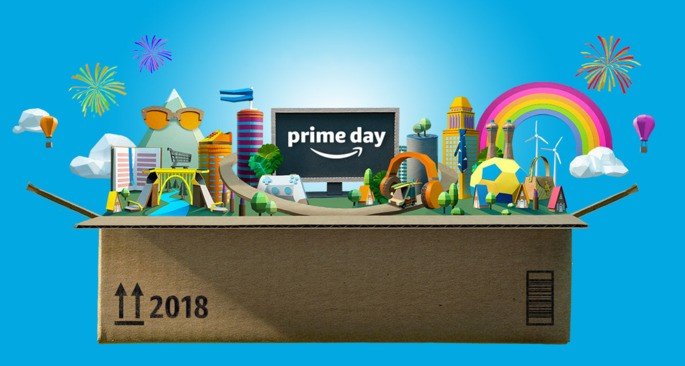 Everything indicates that this is the main reason that led to the postponement of Amazon Prime Day this year. According to information published by the Business Insider website, Amazon confirmed through an email sent to sellers that Prime Day will take place on October 5th.

Amazon Prime Day success at risk with its postponement

During the first years, Prime Day was always held in July, emerging as an excellent way for Amazon to raise the usual low summer numbers. As the years went by, they ended up postponing its realization to August and last year to September.

In addition, they also ended up changing their usual performance time, going from 24 hours to 48 hours. However, this year it has not yet been confirmed whether it will continue for two days, or whether it will return to the original 24-hour recipe.

However, it seems clear that Amazon is increasingly risking the potential success of its “annual holiday”, putting it ever closer to the popular Black Friday, Cyber ​​Monday and even Christmas. When held in July, or even in August, users ended up not even thinking about waiting for Black Friday, since it was still a few months away.

Now, with its realization scheduled for October, it is possible that many users prefer to wait 1 month, and take advantage of Black Friday / Cyber ​​Monday discounts.