Some time ago it was confirmed that Rivian would have secured an order for 100,000 units of its first electric van from Amazon, in a deal that will have involved an investment of almost 600 million euros.


During the official presentation of the van, it was revealed that they expected to have 10,000 vans on the road later this year, but it looks like that will not happen. Still, tests of the van are already taking place in the United States, indicating that they may start circulating “on the job” as early as 2021. 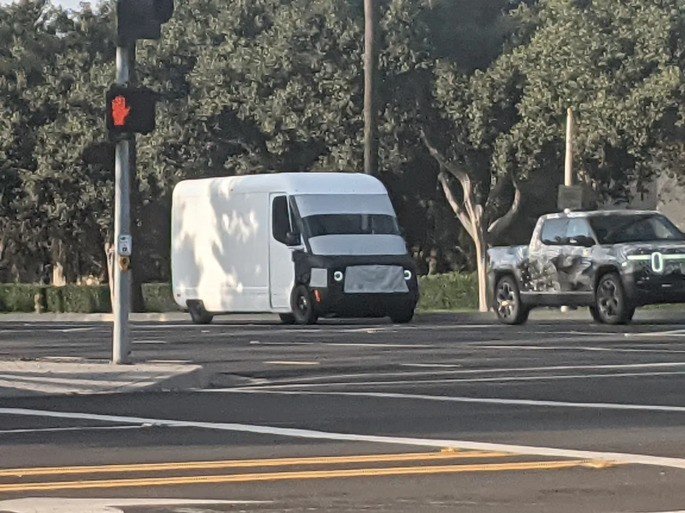 Since the van was already officially presented as “the Amazon van”, it was with some surprise that we saw the Rivian prototype circular on the roads of Irvine, California, with its rear and front fully covered.

In the photographs shared by the Electrek website, we see the front grille of the van fully covered, as well as most of its front glass, which as seen in the official images shared in the presentation, will offer a huge field of view. 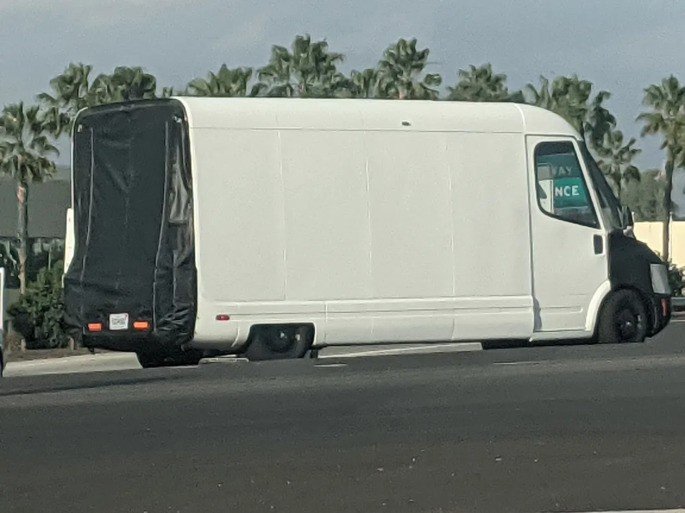 In addition, its back was also completely covered, trying very hard to hide the secrets that are already known. From what was revealed in the presentation of the electric van from Amazon, this van will arrive with a sliding door also at its rear, facilitating access to the interior of the van.

Considering the general appearance of the van and small details such as its round headlights, everything indicates that the model seen on the roads and the official Amazon van are identical.