OnePlus plans for Android 11 are known and were revealed a few hours ago. The brand presented in great detail which smartphones would receive this new version of Android and also when it would be launched for each model.


It was known that the next to receive OxygenOS 11 and the news should be Nord and the brand did not disappoint. It was precisely this smartphone that now received a novelty, with the announcement of the launch of the first public beta. 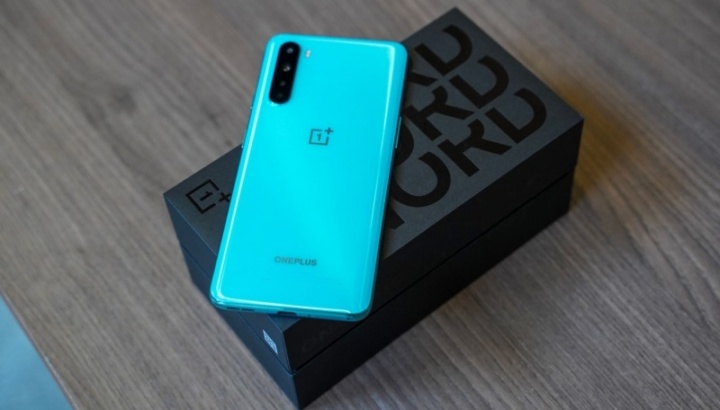 Table Of Contents hide
1. OnePlus plans for smartphones
2. Android 11 testing has started in Nord
3. OxygenOS 11 brings (almost) all the news of this version

Although they may seem delayed, OnePlus plans for Android 11 follow the line defined by the company. It already has this version in the 8 and 8T, and OxygenOS 11 was presented when these smartphones were presented to users.

The OnePLus 7 and 7T would also have this version available, but the problems encountered led to it being put on hold. The company is assessing encryption problems with Qualcomm and will soon come up with a solution.

Android 11 testing has started in Nord

Thus, the plans moved forward and it was Nord, one of the brand’s latest smartphones, to receive the first update. Announced on the OnePlus forums, this first trial version is ready to be installed and evaluated.

For now only versions dedicated to the Indian and global markets are available, and the version dedicated to Europe is expected very soon. Also present is the recovery version for everyone who wants to roll back the installation. 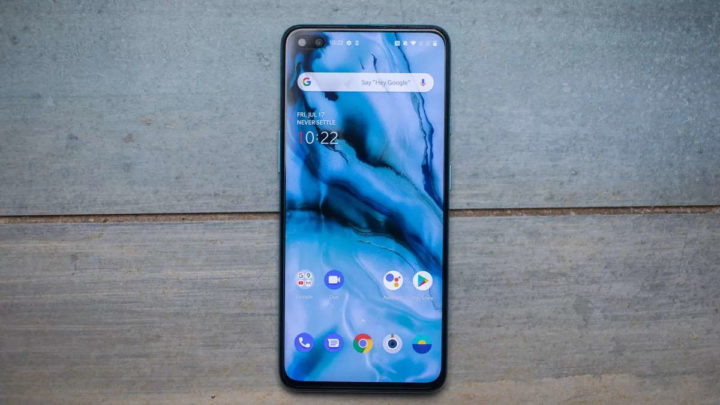 OxygenOS 11 brings (almost) all the news of this version

As OnePlus describes, this beta version of OxygenOS 11 brings the vast majority of Google’s news to Android 11. The brand left out functionality always-on display, something that seems to be dedicated only to the high-end models of OnePlus.

An important step is thus taken towards the continuation of the update process for Android 11 on OnePlus. With the 7 and 7T soon to receive their version, the list of smartphones is thus more complete and extended.