The Android operating system stands out for its openness and freedom of choice, especially in the Google Play Store where we have millions of applications, games, books and other content. Unfortunately, it is a platform where malware cases are common.


It is malicious code / software (malware) created to infect applications, or apps created from scratch to convey this threat to users’ smartphones and tablets, always with the objective of illegally obtaining easy profits.

The alert was given by the entity VPNPro which denounces several fraudulent applications and which, among themselves, bring together more than 382 million installations. Whoever has any of these apps installed should remove them! 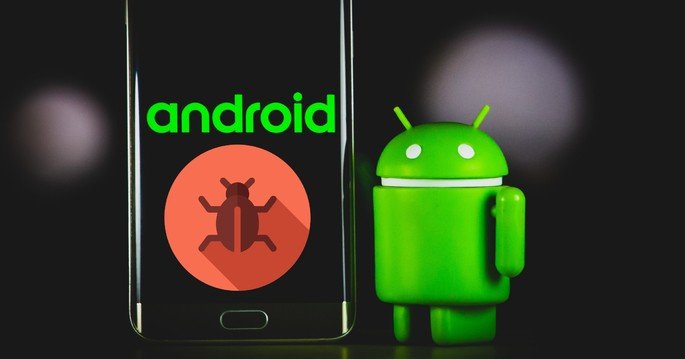 The 20 apps with malware on the Google Play Store 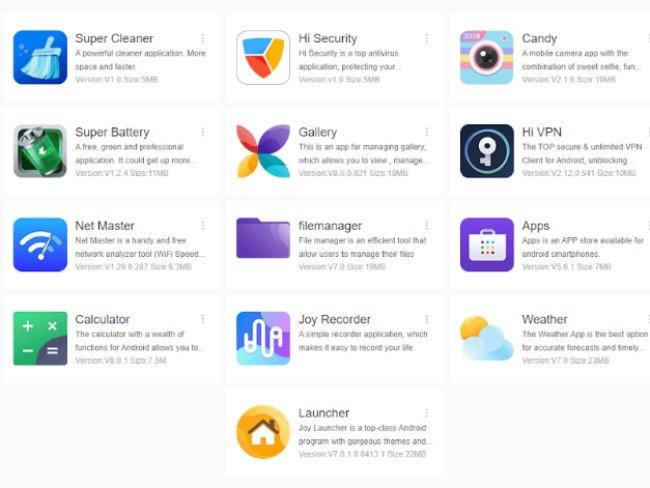 While still available on the Google Play Store, these Android apps had already been reported as problematic in early 2020. Meanwhile, the studio responsible for several of the applications in question – Shenzhen Hawk – continues to list several applications that require too many access permissions to smartphone. Problem that had already been reported in the last year.

Note that none of these apps will put or inject viruses into your Android smartphone, or tablet. There is no such thing. They can make calls to services premium, activate subscription plans without the user being aware of it, among other actions.

They are Android applications to be removed quickly!

The applications listed above were even cited by Forbes as invasive when requiring access and control permissions on the Android device. These permissions, which in some cases have nothing to do with the stated purpose of each application.

Take, for example, the permission to access the microphone requested by a weather app. Something that can be used to record audio clips that can be easily sent by the application to remote servers.

Access to storage is the most requested permission, followed by GPS location, or access to the front camera. Having been analyzed on a case by case basis, it is recommended that they be removed from the devices in which they may be present.