Android Auto has, since its presentation, a major limitation in apps that allows them to be used. Google controls this car add-on and seeks to give you the best solutions that can be there.


If for map services we were used to using Google Maps or Waze, an important novelty has now emerged. There is one more service that can be used on Android Auto and has its own features that not all offer. We are talking about Sygic, an app that many have become accustomed to using. 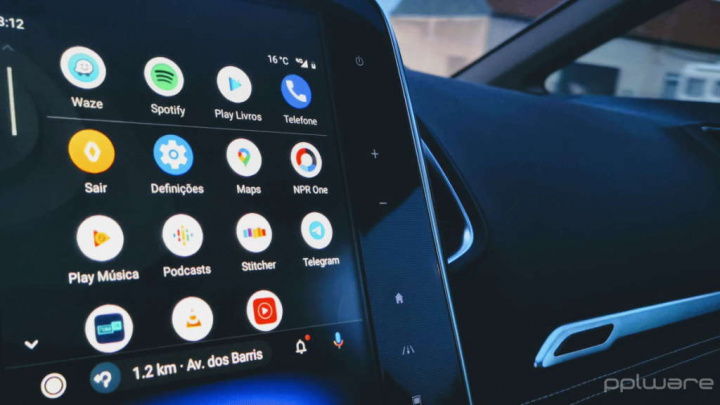 Table Of Contents hide
1. Another service comes to Android Auto
2. Sygic in tests to be used by everyone
3. Substitute for Google Maps and Waze

Another service comes to Android Auto

Although not yet officially in Portugal, Android Auto is already on its way, according to Google itself. This complement manages to unite the Android smartphone to the cars where this capacity is present, creating a unique entertainment and support system.

The big news now revealed shows that Google’s opening in Android Auto is working. Sygic can already be used as an alternative to the 2 map services that were currently available. We talk about Google Maps and Waze, both proposals from the search giant.

Sygic in tests to be used by everyone

The great advantage of Sygic is that it can work without access to the Internet, having its local maps and in great detail. There are also users who report that this is a solution that performs better than any of the other services on Android Auto.

For now Sygic and this integration is still in testing, but it can be accessed. Just register for the beta version and install at least version 19 of this app. They must also register access to Android Auto so they can test it.

Substitute for Google Maps and Waze

It is not known when it will be available for everyone to use as an alternative to Waze and Google Maps. It is true that tests are still going on, but it should not be long before they reach the App Store, because this version has already been announced.

It was last August that Google had revealed that it was going to open Android Auto to other services in other categories. Now is the time for them to use this structure and give drivers more alternatives.