Android Go is the version of the operating system prepared for more modest devices and with little RAM. Thus, performance tends not to be sacrificed, providing a better user experience. In addition to this system, there is also a set of apps adjusted to this reality, the camera being one of them.


The Camera Go app is getting ready to receive great news. 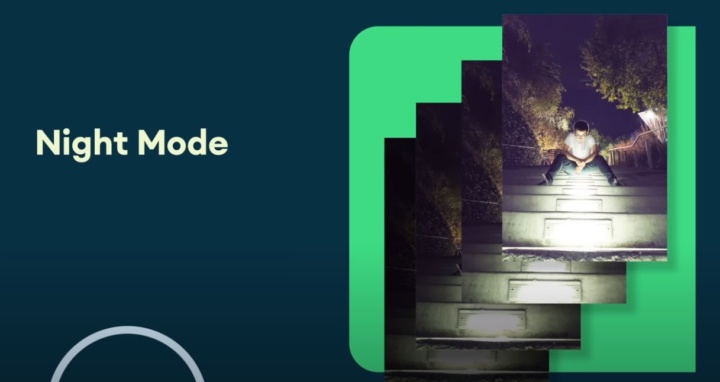 Cheap smartphones tend to see their performance sacrificed by applications that are designed with models in mind with greater processing power. However, Google, for some years now, has available Android Go Edition to equip these smartphones.

Incidentally, recently, the news came that Google wants all smartphone manufacturers to equip models with less RAM with this version. This therefore encompasses smartphones with 1 or 2 GB of RAM.

Table Of Contents hide
1. Night Mode and HDR on the way to Android Camera Go
2. Share this:
3. Related

Night Mode and HDR on the way to Android Camera Go

Google has now announced that it is preparing nighttime and HDR features for the Camera application designed for this system. Camera Go will therefore receive these new capture modes, making it even more versatile.

For now, night mode is coming to the Camera Go of the Nokia 1.3, Wiko Y61 and Wiko Y81 models. According to Google, it will soon come to other models. Basically, this feature captures several photos with different levels of exposure and then assembles everything into one, presenting a night result with a better color balance, but sharpness and brightness.

HDR is not yet available, but will also arrive in the Camera Go application later this year.

These features thus increase the usability of smartphones, which, by themselves, already have more limitations in terms of functionality and the photographic quality itself.

Learn how you can remove Bing from Windows 10 search

Cheap smartphones will have a much better camera thanks to Google