Android TV today received its first test version corresponding to Android 11. More than the fact that users can already test what comes to the software, we have the confirmation of the existence of a highly anticipated product.

The team 9to5 Google found in the source code of the new Android TV, a video showing the upcoming Chromecast. The video is very simple and although it only reveals the silhouette of this gadget, it confirms the renderings that we saw in the past.

This short video demonstrates the process of restarting the new Chromecast with Android TV. In it we see a gadget more rounded than the ones that have already been presented and has the symbol “G” right in the center.

As you can see in the image below, this discretion coincides with the renders published a few weeks ago. Known internally as “Sabrina”, this new gadget will revolutionize Chromecast devices. 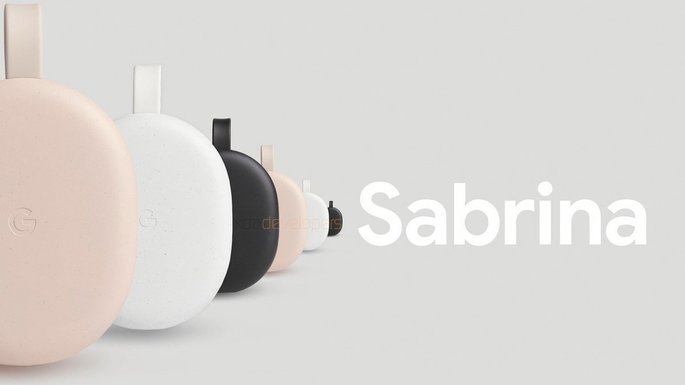 Next Chromecast is the gadget everyone has been waiting for

Chromecast has always been a well-received gadget on the market for the simplicity it offers to transmit content from our smartphone to a television. But the least positive point is precisely the limitation that we can only interact with it through our smartphone. Something that will finally be filled with the introduction of Android TV.

The next Chromecast with Android TV will bring a small dongle everything we are used to seeing in boxes or Smart TV’s with that operating system. In other words, with the new Chromecast and its remote, you’ll have everything you need to make your TV a Smart TV.

READ MORE  "Unrailed!" is a puzzle game for railroad fans

There is still no indication of when the new Chromecast with Android TV could be revealed. But since it is already starting to appear in Google software, that revelation may be coming soon.