Microsoft’s approach to Linux and everything that this system offers to users is inedible. The approach has been practical and seeks to bring it closer to Windows, both at its base and in the apps that are used there.


If it is normal to see WSL on Windows 10 already, there are other areas to explore. One of them are apps and services, which are increasingly present. The most recent is the well-known ProcMon, which has just arrived on Linux. 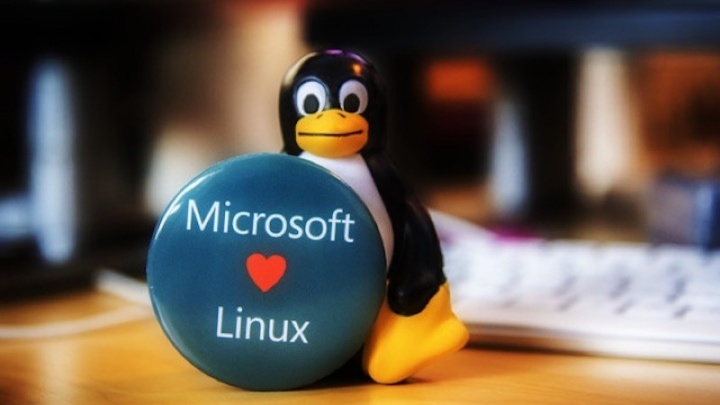 Table Of Contents hide
1. Another Microsoft bet on Linux
2. ProcMon has also been ported to this system
3. This Windows app can now be used

Another Microsoft bet on Linux

Microsoft has long sought to bring its most basic apps to Linux. We are not talking about applications with complicated graphical interfaces, but essential tools for the management of operating systems.

If PowerShell is already a certainty in this system, there is still a long way to go. Microsoft’s idea is to allow any Windows user to feel able to use Linux, with the management tools he already knows and is used to. 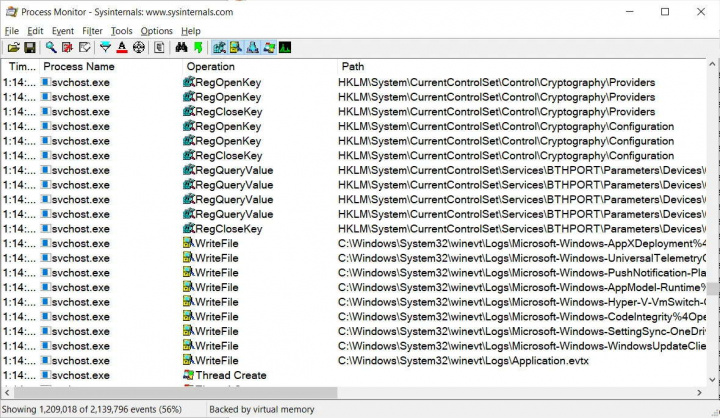 ProcMon has also been ported to this system

Thus, it is normal for tools like ProcMon to be ported to Linux. This software dedicated to process monitoring, which is so well known in the SysInternals suite, can now be installed and used with the same simplicity as always.

This also follows the line of another well-known app. ProcDump has also been on Linux for some time, and can be used directly from the command line. The code for these apps is available and will be maintained on an Open Source basis on GitHub, something that everyone is grateful for.

This Windows app can now be used

All instructions for installing and using ProcMon are available on your GitHub page. Of course, it can be compiled from scratch or simply installed from a repository, with the apt-get command.

This is another important step for Microsoft. With more and more companies using Linux in the Azure service, it is important to have the tools that administrators have become accustomed to using and trust.