Apple’s iPhone 12 is expected to be unveiled in September and the Cupertino company believes that success should be guaranteed. That’s because Tim Cook’s company just ordered 80 million Apple A14 processors.

Apple returned to speak in the mobile segment when it launched its first iPhone truly different from its predecessors. We obviously talk about the iPhone X.

Since then we’ve seen sales of iPhones soar. Incidentally, the iPhone XR is one of the most successful of the brand. This is because it gave us a terminal with a more affordable price but with specifications (and design) identical to the top of the range.

Table Of Contents hide
1. 80 million processors for the iPhone 12
2. What to expect from the new iPhone 12

80 million processors for the iPhone 12

TSMC will prepare 80 million A14 chips for Apple, in this year.

The information was revealed by leaker L0vetodream on Twitter. A leaker who is not exactly known, however, who got the iPhone SE 2020 launch date and the iPad Pro 2020 launching right. In other words, he has contacts worth mentioning. 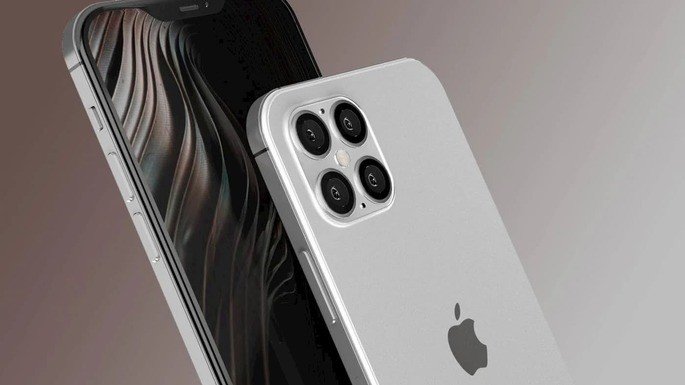 With the order of 80 million processors, we assume that Apple seriously believes in the success of its new iPhones. If everything goes as expected we will have at least 3 models coming on the market. Although it is said that more will arrive.

These smartphones could also be the first of the brand to arrive with 5G technology inside. At a time when competitors are increasingly betting on 5G technology, we continue to see Apple a little reticent about this bet. Hopefully these new iPhones 12 will change your mind.

What to expect from the new iPhone 12

In short, don’t expect equipment design revolutions. The terminals should have a reduced notch and the edges should follow the example of the iPhone 5 (smooth instead of rounded). Inside, we will have camera and performance improvements. Something we are used to in the new iPhones.