One of Apple’s most anticipated products for the foreseeable future is its first Augmented Reality glasses. It is not yet clear when these will be revealed, but it is now known that they are a little closer.


According to The Information, the lenses for Apple Glass are about to enter the experimental production phase. Responsible for its production will be Foxconn, a long-standing partner of the American company.

Table Of Contents hide
1. Lenses for Apple Glass are not easy to produce
2. Apple Glass release date is still a mystery

Lenses for Apple Glass are not easy to produce

One of the most important components of Apple Glass will be its lenses. After all, they will be responsible for presenting all information to users. 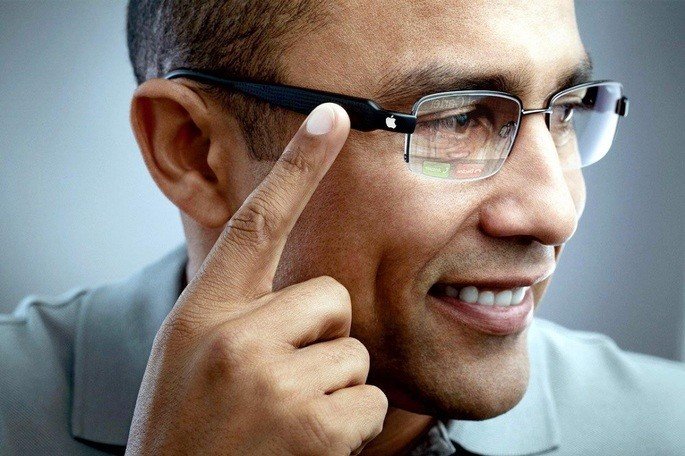 According to the report, Apple has been developing these components for three years. The used lenses “use a polarized system, similar to 3D movie glasses technology, that creates the illusion of depth using stereoscopic images“.

However, the production of these lenses is far from being a simple process, since they are made up of several layers of extremely thin synthetic materials. This makes them very likely to get bubbles and scratches during their manufacturing process.

For this to be properly avoided, these lenses will have to be built in locations free of any dust. But if we believe what The Information advances, these obstacles have been overcome and experimental production is about to begin.

Some reports point to a launch later this year or early 2021. However, there are those who believe that Apple Glass will only be official in 2022. In other words, there is still a lot of uncertainty regarding the launch of this new product.

But the growing details about Apple Glass shows us that the company is really working on this gadget. Tim Cook, Apple’s CEO, has mentioned several times that the company sees great potential in Augmented / Virtual Reality technology.

Launching Apple Glass will not be enough for them to be successful. It is necessary to create a need with the consumer and if there is anyone capable of doing so, it is Apple.