Now, for those who signed up to test public versions of the operating systems, you can download them now. 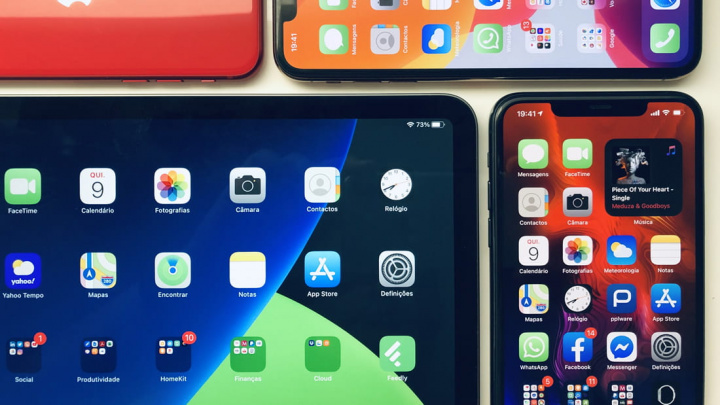 The first public beta versions can be downloaded from the Apple Beta Software Program, after registering to participate in the initiative. Public betas usually arrive shortly after the developer versions have been delivered.

This is the first set of public beta versions for the new operating system releases.

If you buy a Mac or iPad for university, Apple offers you AirPods

MacOS tip: How can I see hidden files?