Thirteen years after sales of the first model began, Apple has more than 1 billion iPhone users. The enviable goal will have been reached last September 2020 according to analyst Neil Cybart of Above Avalon.


The iPhone remains one of the best-selling smartphones worldwide and one of the most coveted on the market. At the same time, Apple sees countless manufacturers shamelessly copying the iPhone, or influencing it largely.

Table Of Contents hide
1. The iPhone is, and will continue to be, Apple’s priority
1.1. Apple influences the market and competition
2. More than 1 billion active iPhones in 2020
3. The 3 priorities for the future of the iPhone
4. 2021 will be the best year for Apple iPhones

The iPhone is, and will continue to be, Apple’s priority 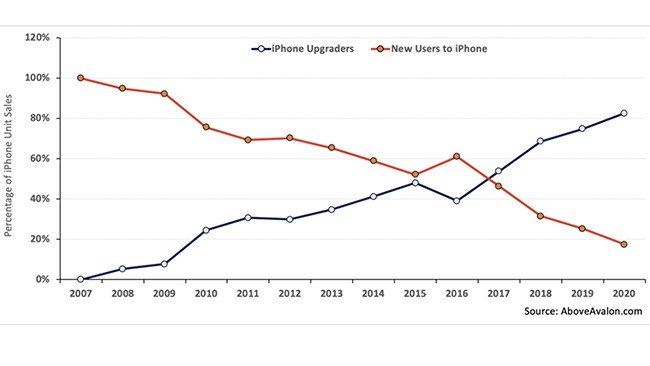 Cybart also states that, although each new iPhone attracts between 20 and 30 million new users annually, this trend is decreasing. Instead, it’s update program and upgrade of equipment that lies the growing trend.

According to its forecasts, for fiscal 2020, sales of iPhones to new users will represent less than 20% of the total units sold. If so, it will be a historic minimum for the Cupertino company.

Apple influences the market and competition

The findings point the accusatory finger at Apple rivals who are not depriving themselves of inspirations more or less close to plagiarism. In any case, the author expects the Cupertino giant to continue to have the iPhone as a priority in 2021.

Alongside this product, Tim Cook’s company will continue to expand its range of services, as well as ways and plans to join its overall ecosystem. Something that will help you to increase your influence on consumers and the entire technological market.

More than 1 billion active iPhones in 2020 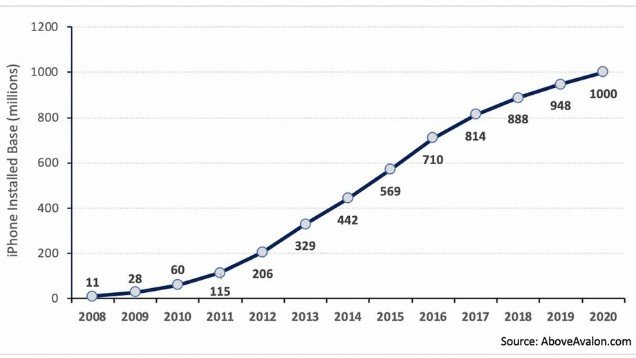 The pace of growth has been slowing down as new facilities approach 1 billion units. This scenario is due to the already great penetration of Apple in the various world markets and the trend of global slowdown.

In any case, Apple has managed to capture between 20 and 30 million new users, based on activations, in the most recent years. Furthermore, new users have a greater chance of investing seriously in the Apple ecosystem.

This means that in addition to the more than 1 billion active iPhones, more and more consumers are investing in complementary products such as Apple Watch, AirPods, HomePod, in the iPad range, as well as Mac computers.

The 3 priorities for the future of the iPhone

1. Foster technological advancement in the field of photography and develop iPhone cameras.

2. Increase the value inherent in owning and using an iPhone.

3. Increase the number of tasks and functions that can be performed and mediated by iPhone.

Looking to the future, the analyst shares several of the vectors that may be followed by Apple in the pursuit of new technologies and advances for this range of products. Cameras are one of the priorities, but not the only one. 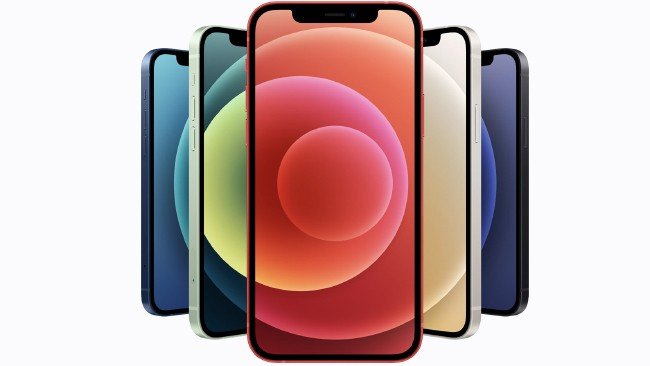 The chambers. Wanting to lead the industry mobile over the next five to ten years, Apple will continue to develop more powerful cameras and expand capabilities for photography and video. It is in this field where we will have the most significant advances.

Apple’s journey will pass a lot through Augmented Reality (AR) and its possibilities, which is one of the areas of interest for Tim Cook. Something that can not only improve photographic performance, but also the usefulness of the iPhone.

The value of the iPhone. Not necessarily the social impact of owning an iPhone, but the inherent value of the product. To this end, Apple must strive to increase its durability and longevity, also covering software updates.

The company will be able to capitalize on the longevity of its products, thus attracting new users and keeping the current base satisfied. This point is of special importance since consumers keep their equipment more and more.

Observing a gradual increase in the smartphone replacement cycle, with consumers keeping their phones for 30 months, on average, Apple can and should stand out in this regard.

The role of the iPhone. Tim Cook referred to the iPhone as the product we use most in our daily lives during the last product presentation event, “Hi, Speed”. For the analyst, this posture denotes the current course of the entire company.

The tasks that the phone can do should increase, as well as its impact on our daily lives. The goal will be to make the iPhone an indispensable part, providing it with more capabilities to help us with the most varied tasks.

To this end, the symbiosis relationship between the Apple Watch and the iPhone must be nurtured and possibly expanded. Something that can also be extended to new gadgets and products of the company in order to complete the respective ecosystem.

2021 will be the best year for Apple iPhones 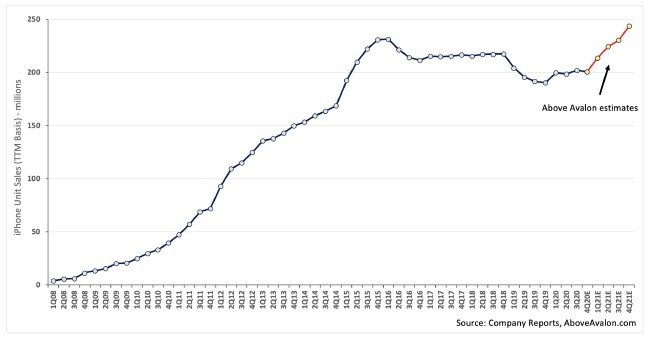 The analyst estimates that 2021 will be the year of new highs for Apple iPhones. The estimate points to next year values ​​higher than the maximum reached during the fiscal year of 2015 in which around 231 million iPhones were sold.

Since then, Apple has never been able to overcome this threshold during a fiscal year. However, in 2021 around 240 million units may be sold if Apple’s current growth trend and demand for its products continues.

The new 5G cycle will create a new need in the market that will result in increased demand. This redoubled effort, led by the iPhone 12 generation, will coincide with the iPhone replacement cycle for multiple consumers.

The combination of these factors may, for the analyst responsible for Above Avalon, cause a spike in sales of iPhones in 2021.