As automation and machine autonomy evolve, personal assistants are gaining prominence. At the moment, Apple’s Siri and Google Assistant are more prevalent in the quality of services they provide, as well as in the number of devices they serve. As such, Apple promised in the presentation of iOS 14, a more developed, more useful and agile Siri. In a still premature approach, a comparison between Siri and Google Assistant gives the search giant’s system an advantage.


In an interesting video, assistants were placed side by side to answer questions. There are still a lot of differences. 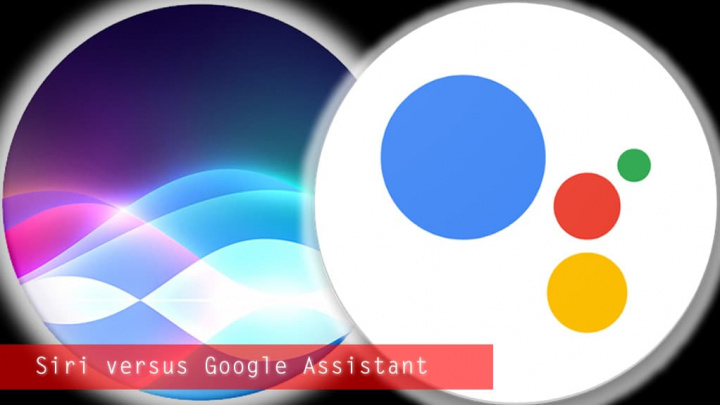 Table Of Contents hide
1. Apple Siri versus Google Assistant. Which one is the best?
2. Read too:

Apple Siri versus Google Assistant. Which one is the best?

Personal assistants will be an important help to human beings in the near future. With the Internet of all things, only with our voice can we manage the house, have access to contacts and messages, give orders for actions and even take the car out of the garage. As we have seen, Google, Apple, Amazon, among other companies, are working to improve these assistants by giving them tools to be “more human”.

With the introduction of iOS 14, Apple promised to give Siri more intelligence, insight and usefulness. So, this fact challenged a youtuber, from the channel Depth Tech Reviews, buying Siri and Google Assistant wizards. On the one hand an iPhone 11 Pro Max with iOS 14, on the other a Pixel 4 XL with Android 11. Both operating system versions are beta.

READ MORE  what do the orange and green dots on the status bar mean?

With Siri, introduced in 2011, Apple was a few years ahead in this game and could take advantage of that. However, it has been noted for some years that Google is much more developed.

According to what was proposed in this video, both systems answered direct questions and Google Assistant, launched in 2016, showed that it is ahead in several of the positive points it has collected.

Obviously the test serves what it serves, but the reality also shows us that Google bets more than Apple on this assistant. Just see that the Portuguese language of Portugal already exists in Google Assistant and does not exist in Apple’s Siri.