It is not a new idea that Apple may be preparing to make a change on the next iPhone. This should change the content of the package that will bring the smartphone that Apple will probably present in September.


It is hoped that in this new proposal elements will be removed, with the headphones and even the charger, which have always accompanied it. If until now it was a rumor and the word of an analyst, everything has changed and Apple may have shown its intention, in a simple questionnaire. 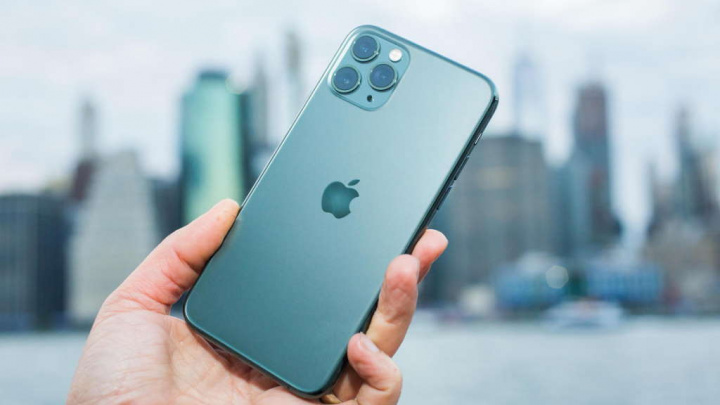 Table Of Contents hide
1. IPhone may soon lose its charger
2. Apple questionnaire may have revealed everything
3. The rumor is almost confirmed

IPhone may soon lose its charger

It was just a few days ago that analyst Ming-Chi Kuo revealed that probably the next iPhone will not have a charger in its packaging. This way, future users will have to recycle a charger they already have or buy a new one from Apple.

If this was just an idea and a very real probability, everything may now have been revealed by Apple. The brand is sending some users a questionnaire to assess the real need for this component.

Apple survey I received by email. Several questions about using the charger! Will we have an iPhone 12 without a charger in the box? 🤔 will have ?? @juniornannetti @marchwill pic.twitter.com/q1kiiCVeQL

Apple questionnaire may have revealed everything

There are several tweets that reveal that this search for information from Apple is ongoing. The questions are many and focus on several subjects, but one points directly to the need for the charger and whether users are actually using it.

In addition to wonder what was done to the current loader, the brand also wants to know what treatment the previous one had. So, according to what is known, this may well be the confirmation that there will be changes to the iPhone charger soon.

@MacMagazine @rfischmann on the controversy of the rumor related to the removal of chargers from the box: I bought an iPhone 11 this month and received the survey data Apple and I was intrigued by this question. pic.twitter.com/WvPUlOt68F

The rumor is almost confirmed

The reasons given for this decision to remove the charger were also speculated. Expected to increase production costs, it could serve to reduce the final price of the iPhone, together with the removal of EarPods. There is still an associated environmental reason.

This gives more strength to one of the biggest changes expected for the launch of the next iPhone. Apple has not officially confirmed it, but everything points to it being a reality when it is presented.