According to The Information, Apple is removing thousands of games from its App Store, in the Chinese version. This is because for years that Apple has been accepting apps and games in its application store that are not regulated by China, or awaited approval.


However, this year Apple began to “tighten the belt” in these practices, when it started removing 47,000 apps from the Chinese App Store earlier this month. This removal comes from pressure from the American government, which is limiting interaction between American companies and China.

Table Of Contents hide
1. Apple’s deal with China may depend on suspicious deals
2. Donald Trump may expose business between China and Apple

Apple’s deal with China may depend on suspicious deals

As The Information’s report indicates, the App Store’s presence in China has never been completely legitimate. This is because, according to Chinese laws, foreign application stores must be associated with a Chinese company in order for them to operate within Chinese territory. 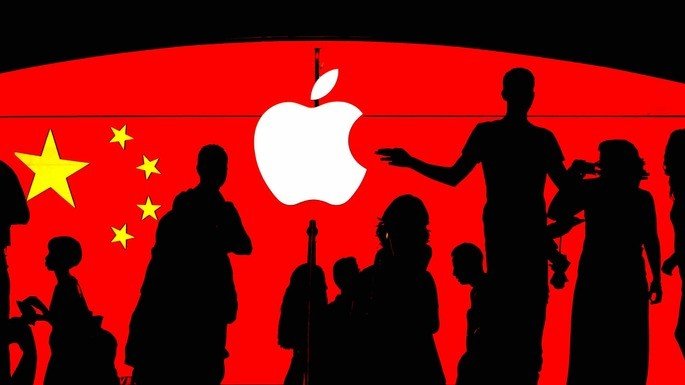 However, it is certain and known that Apple operates its App Store independently. Additionally, Apple is supposed to share iOS code with China, which it never did. This is because Apple allegedly negotiated an exception with the Chinese government to “evade” those obligations.

Donald Trump may expose business between China and Apple

With Donald Trump and his restrictions on business between the United States and China, Apple is in trouble. The apple company has a huge slice of business in China, where losing it would mean massive loss.

A few days ago, Donald Trump issued statements in order to ban TikTok and WeChat, the most used communication app in China. If WeChat disappears from the Chinese App Store, Apple will lose a big slice of the business.