We are already less than a week away from the official presentation of the new ASUS ROG Phone 3, which will be revealed on July 22nd. Everything points to this being one of the best gaming smartphones ever, following the tradition of its predecessors.


However, the renowned leaker Evan Blass has now published the first official images of the smartphone, revealing all the details of its design. As already mentioned during the last weeks, the design changes are practically nil, remaining practically the same as the previous model. 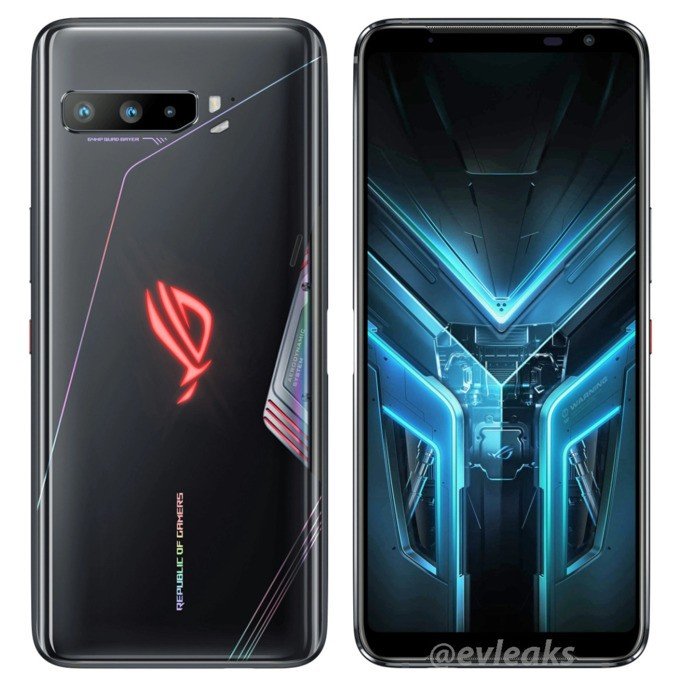 Even though the design of its predecessor was very well received, certainly the repetition of the same in the new ROG Phone 3 will end up disappointing many fans. With the arrival of a new model, it is always expected that innovations and improvements in smartphone design will be implemented, which clearly does not happen in the new ASUS gaming smartphone.

On the front panel, we again have a design without notch and with two very sharp vertical margins. This option allows the manufacturer to integrate the front camera and the various sensors at the top. In addition, it also allows the implementation of two front speakers, which are crucial for a good gaming experience.

On the other hand, there is only one novelty at its rear that stands out immediately, the presence of a triple camera instead of just two sensors.