Without confirming a specific date, Asus had said during the month of June that its new gaming smartphone would arrive during this month. Now the manufacturer clarifies that the long-awaited ROG Phone 3 will be officially presented on July, 22.

The Taiwanese manufacturer has already started sending out invitations to the press, stating that the exclusively online event will take place in three locations. This will have a stage in Taiwan, New York and Milan. 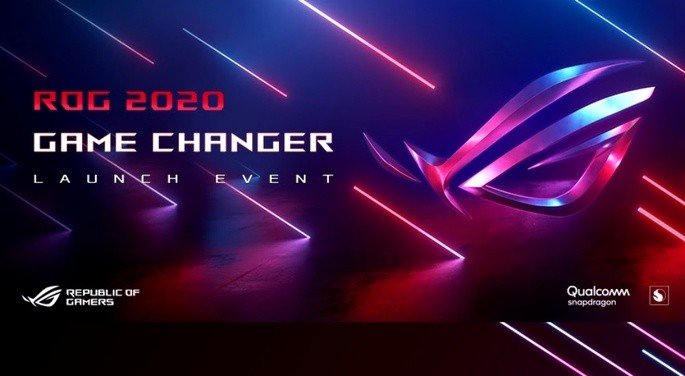 If you want to attend the event, it will take place at 4pm in Portugal, or 12pm in Brasilia. Asus calls the device a “game changer”, so we expect a smartphone that will really change the mobile gaming experience for the better.

The ROG Phone 3 recently passed through the regulatory agency TENAA, and it has been revealed that its design has not undergone many changes. One of the big news will be its 6.59-inch AMOLED screen with 144Hz refresh rate.

This should also be one of the first smartphones to hit the market with the Snapdragon 865 Plus processor. This should be complemented by versions with up to 16GB of RAM and 512GB of internal storage.

Again, a 5000mAh battery with 30W fast charge is expected. The photo will not be the focus of this terminal, but you can count on a 64MP main sensor. The next few days will certainly bring more details.