Battery consumption issues on the iPhone appear to be growing and becoming an issue for users. These were not expected in a version already as stable as the one available on iOS, but the truth is that the complaints do not slow down.


A recent analysis has shown that the culprit may be well identified after all. It comes from Apple itself and one of its services. Everything points to the Apple Music app causing abnormally high battery consumption. 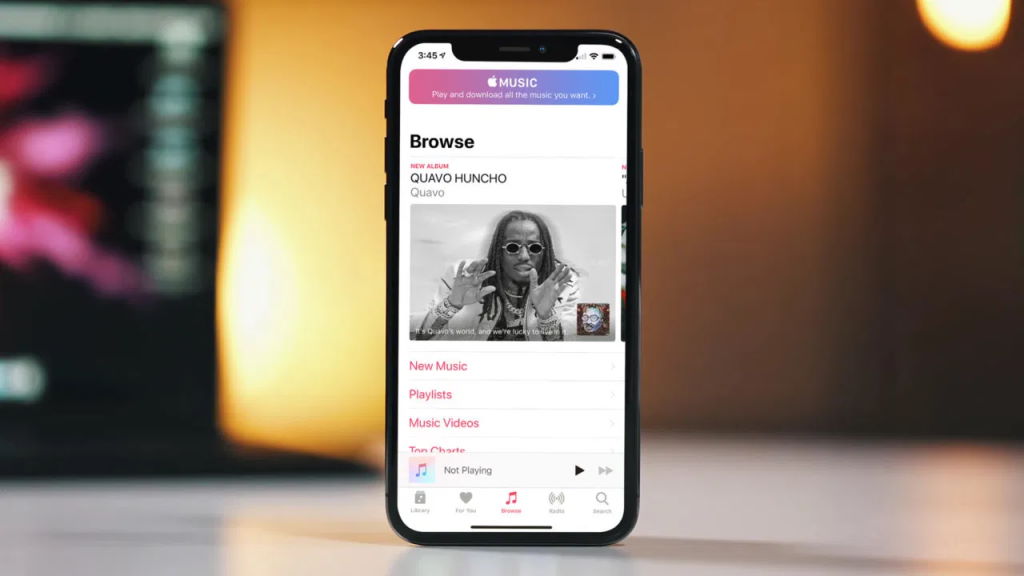 Table Of Contents hide
1. There is even a battery problem on the iPhone
2. The blame seems to be on Apple Music
3. There is no solution for these high consumption

There is even a battery problem on the iPhone

Many users have used some well-known channels to report your recent battery problems on the iPhone. The complaints focus on iOS 13.5 and iOS 13.5.1, which was the first reason given for these problems.

After all, and the information recently shared, there may also be a new culprit identified. The app associated with Apple Music seems to be responsible for these consumptions, mainly reaching situations where it leads to consumptions of more than 80%.

The blame seems to be on Apple Music

Several causes have already been presented for these consumption of Apple Music, such as constant attempts to connect to the Apple Watch. Many users have focused on other causes, always with the central point in the processes of this app that take place in the background.

This problem is so great that there are complaints that the iPhone does not even reach 100% charge. There are also sporadic reports of situations in which abnormal heating occurs in this Apple equipment. 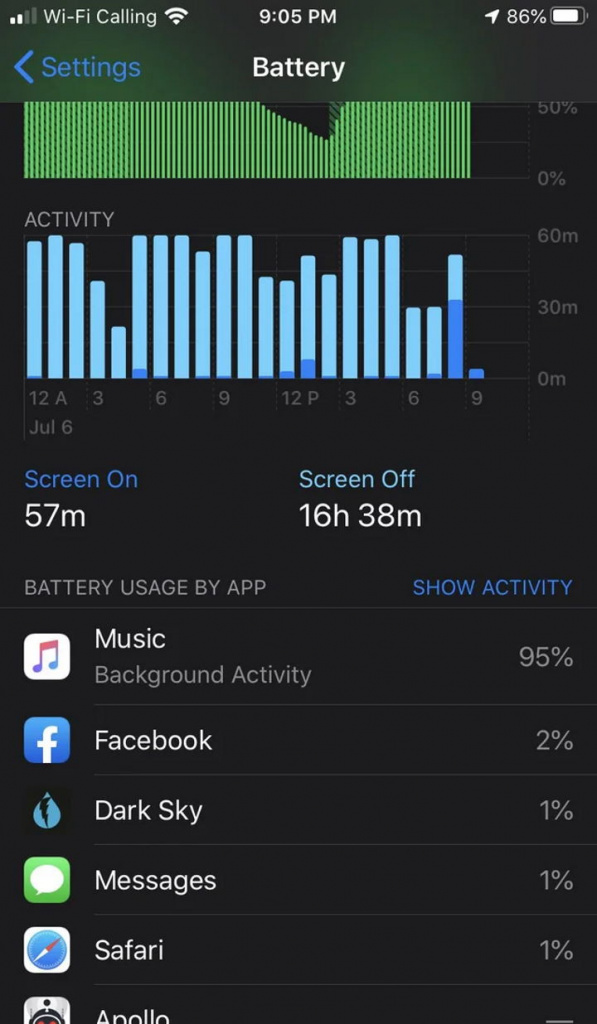 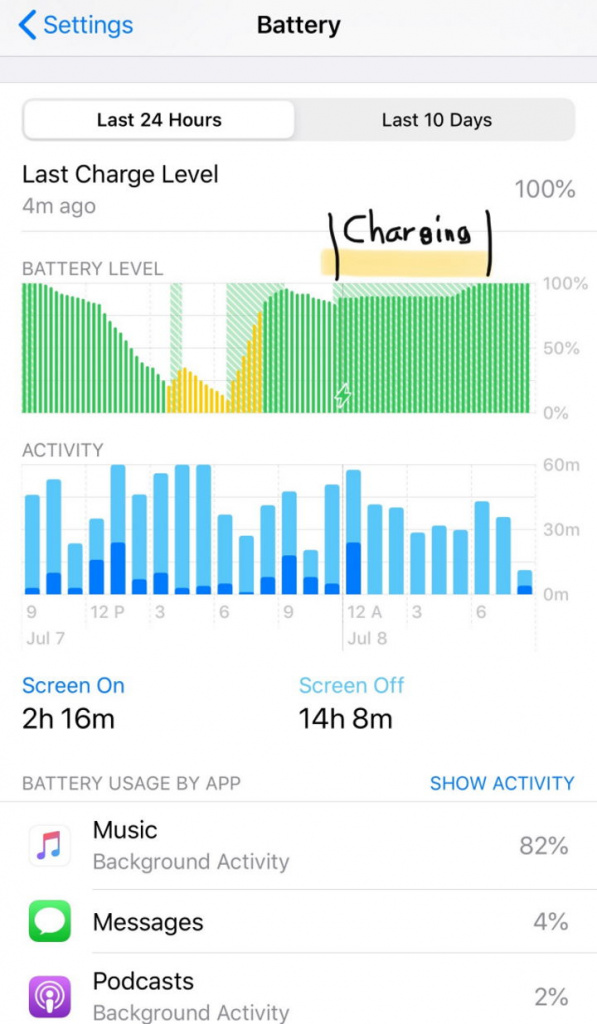 There is no solution for these high consumption

Although there is still no Apple solution to the Music problem, some users described how they got around the problem. It is reported that reinstalling or removing this app may be sufficient. Others fixed it with a hard reset or simply blocking the background processes of this app.

The company is in the meantime preparing for the new iOS 13.6 very soon, already in tests, which could remedy this situation. There may also be an update to the Apple Music app or any changes made to the service that supports it.