Columned to the scientific news platform Live Science, astrophysicist Paul Sutter commented on the surprising implications found in new research on a hypothetical type of black hole that would contain an inner “fractal universe” that would break all laws of physics.


“It would be a fractal mini-universe, repeating itself infinitely from large to small scales,” explained Sutter. “It is absolutely impossible to describe what it would be like to traverse such a landscape, but it would certainly be strange,” he added.

The research that reported the implications is available in an article that is already stored in the archives of internationally renowned universities, such as Stanford. The focus of the study is the “black holes carried in the anti-de Sitter space”, which are an exotic type of black hole that has not yet confirmed its existence. 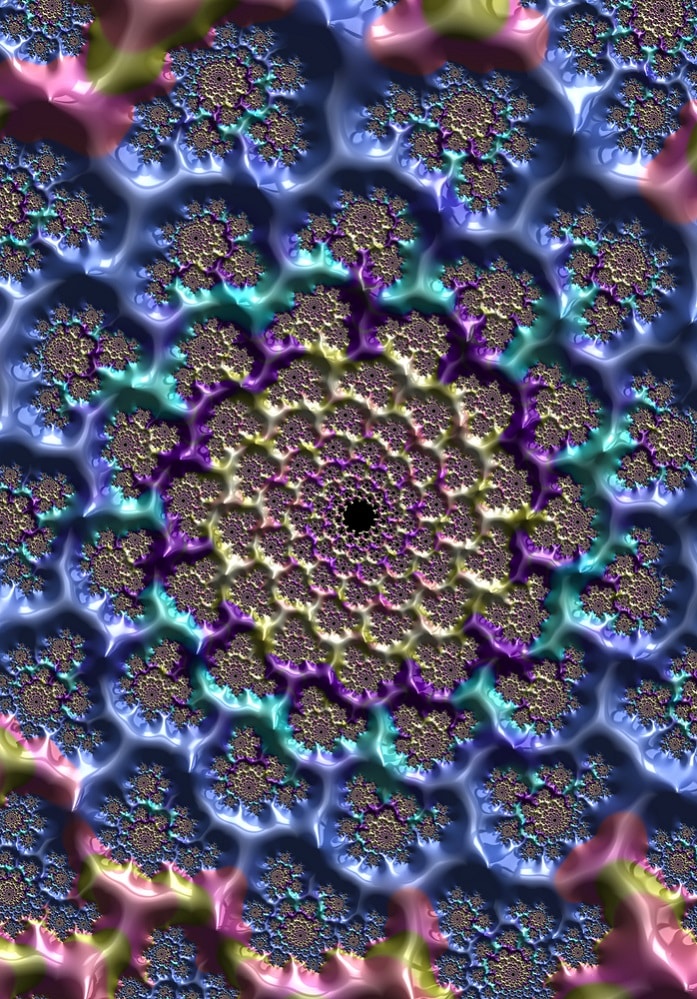 “The researchers found that the innermost regions of a superconducting black hole can present an expanding universe in miniature grotesque, a place where space can stretch and deform at different rates and different directions,” explained Sutter.

The long and complex study. According to Sutter, who managed to analyze the content, the authors cannot yet speculate about what would happen in the singularity of a situation in which the density of the black hole becomes infinite. According to him, the result would be a visual alucingeno.

“Who knows what you will find in the center of a superconducting black hole, but at least you will enjoy going through it,” wrote Sutter.

READ MORE  'Godzilla' dust cloud travels 8,000 km from the Sahara to the Caribbean