After Chinese manufacturer TLC said publicly that it would stop producing BlackBerry as early as August, consumers thought this would be the permanent end of the popular brand.


But, surprisingly, BlackBerry has just announced that it will return in 2021 with something new. The brand plans to return with its new 5G smartphones. 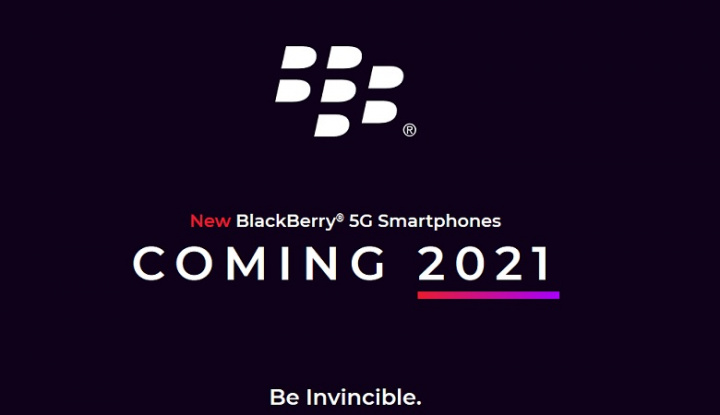 BlackBerry is a name that has stopped being heard regularly for some time. However, at the time of its launch in January 1999, the mobile phone line was one of the most popular in the world, managing to be quite successful among consumers.

The brand belongs to the Canadian company with the same name and some of its equipment even had its own operating system, the BlackBerryOS. Cell phones had everything, at the time, to reign among the rest, and that was true for a long time. 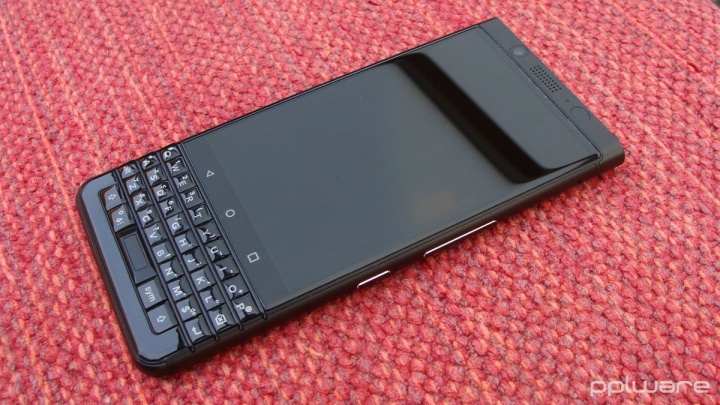 However, BlackBerry, like other iconic brands, has failed to keep up with the trends and innovations that have been emerging in the mobile device segment. For this reason, its popularity has declined, giving space to other brands, many of them Chinese, which meanwhile have come up with appealing news for the market.

So, following this reality, in February this year, the Chinese manufacturer TLC, which was one of BlackBerry’s lifeguards, announced the end of production of its equipment. And this was more than halfway to the final end of the brand.

BlackBerry will return in 2021 with 5G smartphones

If you were disappointed with the possible end of BlackBerry then the news will make you more excited. This is because the new American company Onward Mobility, managed to insure the continuity of the Canadian brand.

According to a new BlackBerry website, the brand will return to the market as early as 2021 bringing its new 5G smartphones. 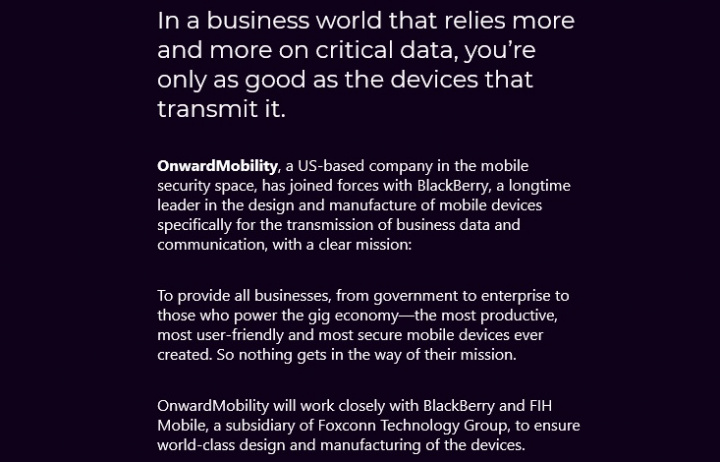 The company has entered into an agreement with the Chinese FIH Mobile, a subsidiary of the manufacturer Foxconn, which will design and produce the new BlackBerry devices. The same subsidiary has in hand the production of smartphones from other brands, such as Nokia.

For now there are no more details about the new smartphones from BlackBerry, but the company adds that the goal is to offer all businesses the most productive, user-friendly and secure devices ever created.

There is still no data on whether the next devices will have Android, BlackBerryOS or other operating systems.