Capcom is one of the video game distributors with more years in the industry, through names like Devil May Cry, Resident Evil, Street Fighter and many other franchises. During an investor meeting, Capcom revealed that 80% of its sales are digital, a number that is surprising, but not surprising at the same time.


This is because we are in the digital age of video games, where many players use platforms such as Steam, Epic Games Store or PlayStation and Xbox stores to purchase their games. Sales of physical games have been dropping in recent years and Capcom is a good example of a company that has been able to adapt.

In fact, Capcom says it wants to further expand its expansion into the digital world. According to GamesIndustry, the company is projecting 90% of sales on digital games in the coming years. 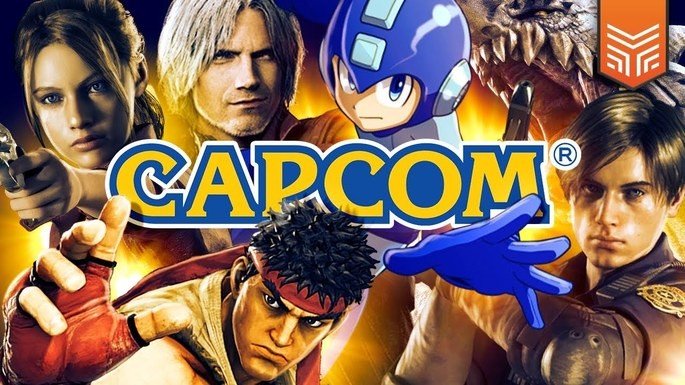 In the future, there are rumors that Capcom will continue to remake Resident Evil, with RE: 4 being the next version. While we wait for this confirmation, we know that the next game in the franchise will be Resident Evil Village, which is expected to be the franchise’s first game on PlayStation 5 and Xbox Series X.

READ MORE  Apple is preparing two new powerful tablets. One of them will be entitled to 5G