Have you heard of Linux Kylin? In the Linux segment there are thousands of distributions for all tastes and needs. Some are more for servers, others for home use, others for older machines… there is everything!


One of the distributions that has had a huge evolution is Linux Kylin 20.04. Find out why. 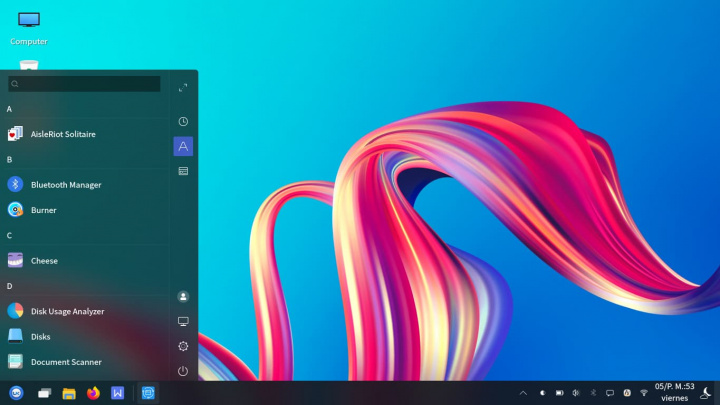 It’s called Linux Kylin, but it’s also called “Chinese Ubuntu”. Ubuntu Kylin “is an Out-of-box distribution, based on Ubuntu, which has served to bring Chinese people closer to the open source world.

This distribution is basically a customization of Ubuntu, which meets the needs of users and the Chinese market. 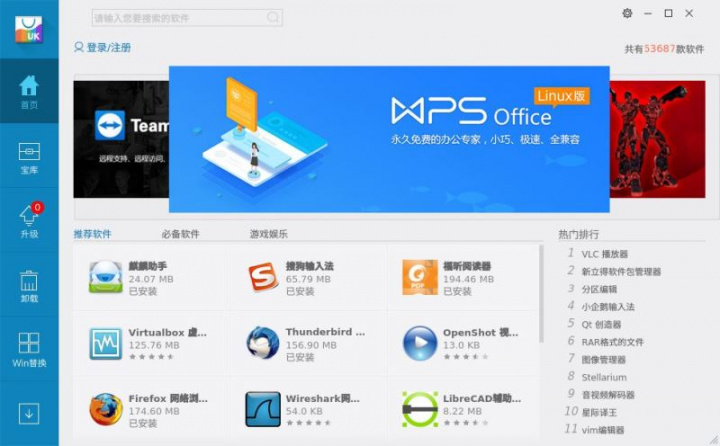 More than 418 updates, tweaks and other improvements have been made to the desktop environment since the release of Ubuntu Kylin 20.04 in April. According to those responsible for distribution, there were security updates, optimization in the reproduction of 4K content and a significant improvement in performance at the level of 3D graphics in the order of 46%.

The highlighted changes regarding performance highlight:

It should also be noted that this distribution comes with the popular productivity suite WPS Office and VSCode.

It should be noted that the Kylin project is not new, as the Chinese government launched in 2007 a version based on Mach and FreeBSD.

READ MORE  The Linux distro that is just over 300 MB