Like desktop operating systems, Android and iOS also made the decision to switch to 64-bit a few years ago. Thus, the apps created have to adapt and without wanting to become more efficient and perform better.


Google has taken this path and has now decided to change one of its most used Android proposals. We speak of Chrome, which in this mobile system finally has a 64-bit version and with improvements that are certainly clearly visible immediately. 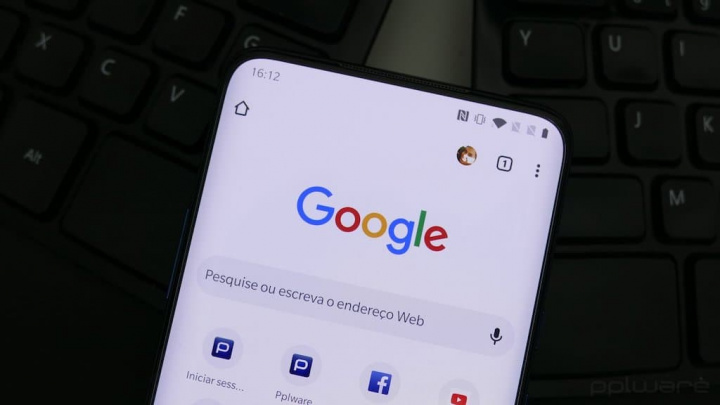 A substantial improvement for Android

Being the browser that comes with Android, Chrome has a very high visibility and use. This proposal has evolved and followed what the research giant brings to the other platforms.

By deciding to create a 64-bit version, Google is able to further integrate this browser with what Android offers and immediately increase its performance. This improvement will be visible in the way the browser displays the pages, being undeniably faster.

Chrome finally has a 64-bit version

This 64-bit version is already being tested and will soon become the standard for everyone. For now it is present in the versions Dev and Canary Chrome, so that it can be evaluated by users and why it develops websites for the Internet.

The tests that can already be done on these versions show that the improvement is above all immediate and without any changes. When comparing the current version 83, the production version, with Dev (85) or Canary (86), the results mainly show an increase in overall performance.

Google will continue to develop these versions and further improve this browser. All work will only be done in 64-bit versions, abandoning the previous proposal, 32 bits instead.

With this change, Google certainly takes an important step in Chrome and even Android. This browser becomes more efficient and with a much better responsiveness in this mobile operating system.