With the launch of the iPhone 12, Apple innovated in an area where few expected change. He decided not to put in the box of this smartphone the normal charger and earpods that always accompanied this equipment.


The decision was based on environmental concerns and was disruptive in several ways. Several brands immediately came to mark their position, revealing that they were not going to follow the same path. This is present to change and the first seems to be Xiaomi. The Mi 11 will not even bring the charger when it is presented. 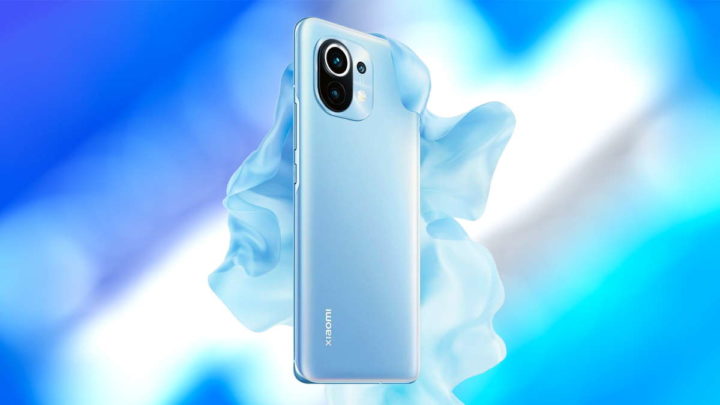 Table Of Contents hide
1. Apple opened a new trend
2. Xiaomi will remove the charger from the next smartphone
3. Revealed the case of this smartphone
3.1. Share this:
3.2. Related

Competing brands from Apple have been showing for several months that their next devices will keep the charger. In publications shared on the Internet, they came to show that Apple’s decision was not the right one and that users want and need this element.

Xiaomi was one of those who followed this path, showing what their position would be in the future. The truth may not be that and very soon it will be shown that the decision may not be so wrong. Interestingly, now they seem to be wanting to remove that evidence from the past. 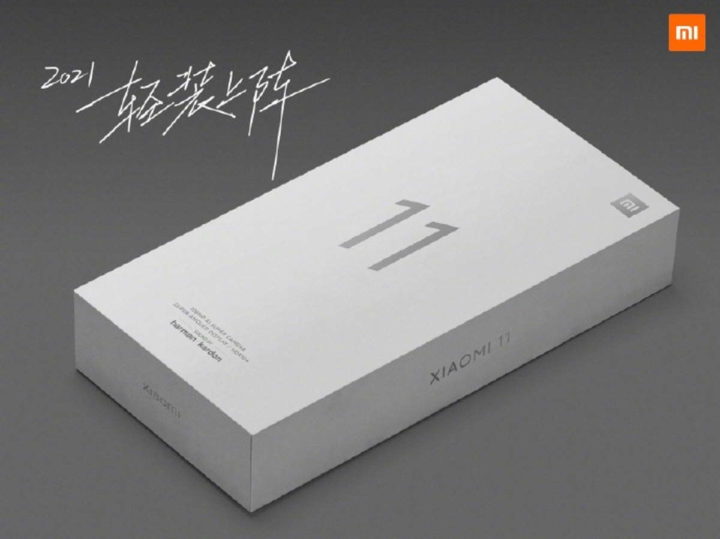 Xiaomi will remove the charger from the next smartphone

In the case of Xiaomi, it was Lei Jun himself, the company’s CEO, who confirmed that the Mi 11 will not bring the normal charger in its box. In a publication made on the Weibo network it revealed the box of this new smartphone that the company will present at the beginning of the year.

Yes, Xiaomi canceled the charger in the box. But Xiaomi and Apple treat consumers in completely different ways. I will keep it secret first, and wait for the Xiaomi conference to let the CEO tell us. pic.twitter.com/zQfrZcqsVu

Revealed the case of this smartphone

Interestingly, and by an external source of information, arrived via Twitter, it was revealed that there may be more changes. It was the well-known Ice Universe leaker who hinted that the Xiaomi Mi 11 could have other news.

This seems to be a change that is here to stay and that certainly all brands will take over soon. After Xiaomi we should see Samsung with the same decision on the Galaxy S21 and many more. It remains to be seen whether these can be replaced by wireless chargers.