In addition to the smartphones it launches, Samsung reinforces them with accessories and extra features. That’s how the Galaxy S8 comes with Dex, a way to connect your smartphone to a monitor and make it a workstation.


This feature has grown and improved over the years and may be about to take another leap. According to what has been revealed, Dex will start to work wirelessly and thus dispense with cables or the dock. 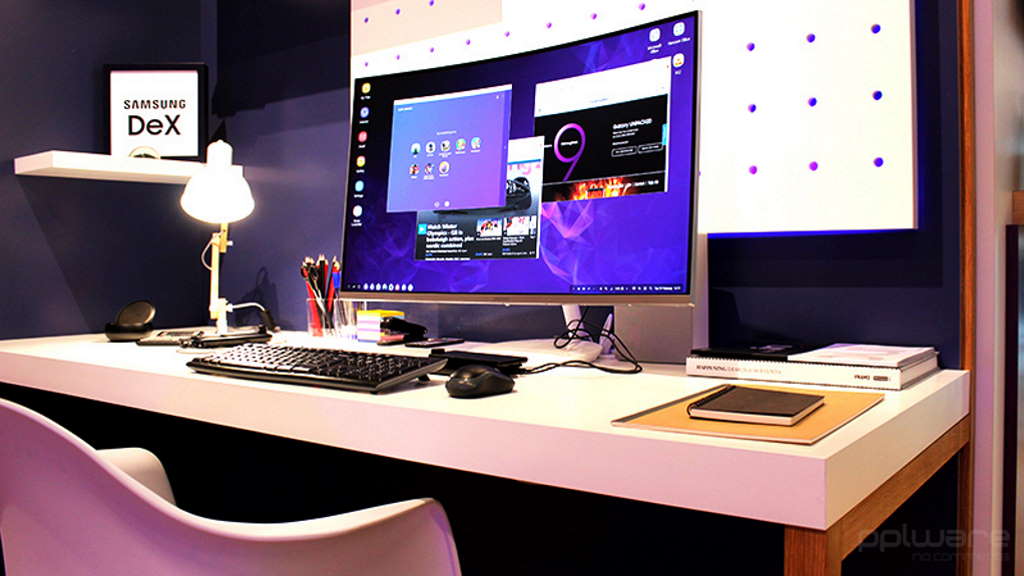 Table Of Contents hide
1. Samsung has improvements on the way to Dex
2. Wireless calls can be a reality
3. Everything will arrive with the Galaxy Note 20
3.1. Share this:
3.2. Related

Samsung has improvements on the way to Dex

A few days before the next big smartphone from Samsung is revealed, the first information about the accessories that it will bring appears. If your specifications are almost certain, this is where the focus is now.

Dex should again be a bet of the Korean brand, continuing its very useful functionality. If until now you needed a physical connection, this can change and you can also use wireless connections to be used by users.

Wireless calls can be a reality

This information came directly from Samsung, which in its Tips app is presenting cards with the text “DREAM_DEX_HEADER_USE_DEX_WIRELESSLY_M_TIPS”. These appear in the “Become a power user” area, with a description that suggests connecting Dex to a television, without using any cable.

The image shown is also clear and refers to the activation of Dex in Android’s shortcuts. Then, the connection to a television via wireless and without any cable can be activated. Again the smartphone can be used as a mouse for control.

READ MORE  EMUI 11 coming to these smartphones in Europe

Everything will arrive with the Galaxy Note 20

This is an excellent update for Dex. After having evolved from using a specific dock to a simple cable, now is the time to start growing again. By dispensing with any physical connection, it is even simpler to use.

It now remains to wait for day 5 and see what Samsung has to present in addition to the Galaxy Note 20. The brand bet on accessories is usually large and focused on productivity mainly in its line of smartphones.

Black hole deactivated, but working again in a few months

PlayStation 5 will be a real heavyweight (literally)! You see