The focus of Apple’s developments is usually on its latest equipment and those that have been on the market for less time. It is for these that it releases new versions and corrections that are necessary.


However, the Cupertino brand does not forget these older equipment and sometimes launches new features. That’s what happened at the end of this week with the arrival of iOS 12.4.8, focused on the iPhone and iPad that are no longer supported. 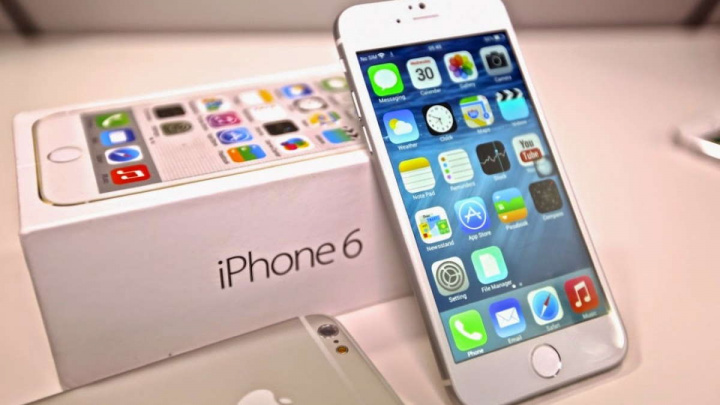 Apple normally focuses on the latest versions of iOS to provide news and fixes for problems with this system. Naturally, they are dedicated to the latest models and are thus actively maintained by the brand.

There are, however, some situations in which the brand focuses on older models and which were already unsupported. They are occasional updates, but extremely essential and important for these devices to work correctly.

This is how iOS 12.4.8 has emerged, bringing a set of corrections and improvements to older devices. It is intended for older devices, which ended up not receiving iOS 13. 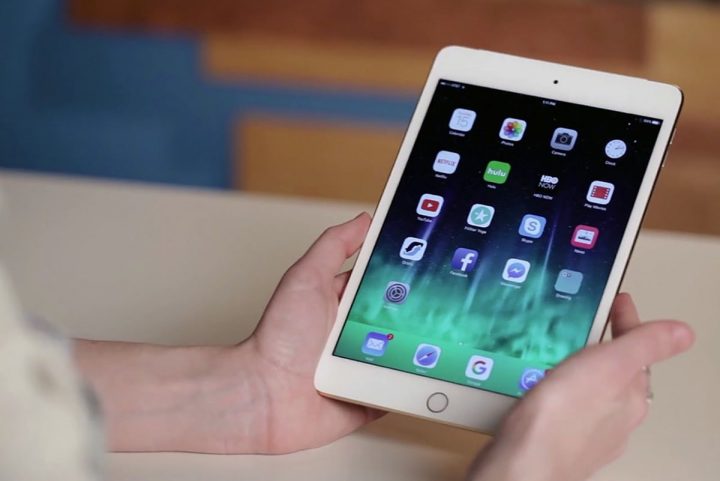 The equipment list is not very extensive, but it includes many equipment still in use. We talk about the iPhone 5s, the 6 and 6 Plus, the iPad Air, mini 2 and mini 3, and the sixth generation iPod touch.

Important to install now on iPhone and iPad

It is not known for sure what is new in this version of iOS, but it should be an important and urgent security fix. There will also be improvements in terms of the stability of the system itself, so that these devices have an improvement in their behavior,

If you have one of these devices, you should look for the update on your iPhone, iPad or iPod, in the area where you got used to finding these new versions. Patches are relevant and important and should therefore be installed immediately.