With so much app available it is natural that there are some with ulterior motives! As we know, Google has not been able to control all the apps that are available in the app store, and sometimes fraudulent apps are discovered.


Google recently discovered the existence of 25 apps that stole Facebook’s credentials! If you have one installed, remove it and change your Facebook credentials … 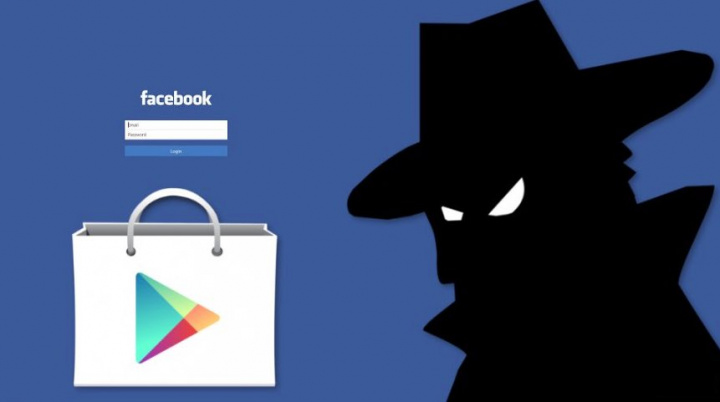 Those who have Android devices should always be aware of what they install. It is true that there is also malware for other systems, but the Android operating system is usually the favorite of cybercriminals. In addition, the existence of several stores parallel to the official one also does not help in controlling malicious apps! The worst is that the official Facebook app store itself also has malware.

With more than 2.34 million downloads in total, Google removed 25 apps that stole Facebook credentials. The set of apps includes image editors, apps with wallpapers, the popular flashlight apps, file managers and even games.

The complete list of apps can be found in the following table. If you installed any of these apps, you must remove it immediately and also change Facebook credentials. 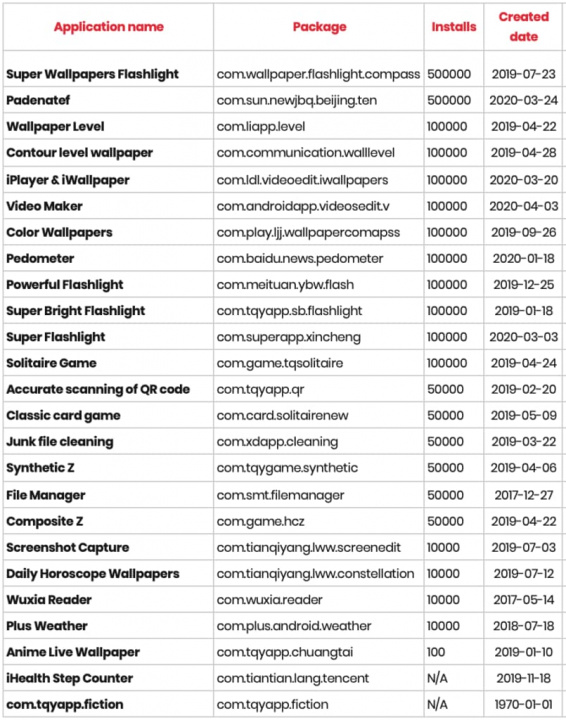 According to information from security experts, the apps feature a Facebook authentication interface only that it has hidden code capable of stealing credentials. Whenever you have to install an app on your Android, make sure you really need that app. Also, do a little research to understand user feedback. They should also not install apps outside the official Google app store.

Do not forget to change the passwords of online services, such as social networks, on a regular basis.