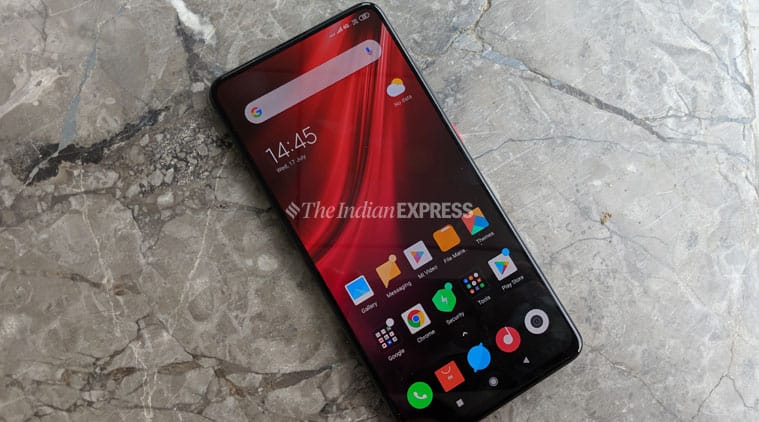 Anti-China sentiments are not a new thing for the Indian market. But despite this, Chinese smartphone makers continue to dominate. (Image credit: Shruti Dhapola/Indian Express)

Ever since tensions between India and China escalated, there has been a call, especially on social media, for a boycott of Chinese products, including smartphones. However, this is easier said than done and industry experts believe the anti-China sentiments won’t sustain beyond a few weeks as consumers have no other options at the moment.

“In the short term, there wouldn’t be any impact because people have to buy phones and a majority of phones in the market out there are Chinese phones,” Rushabh Doshi, Research Director, Canalys, told Indianexpress.com over a phone call.

Anti-China sentiments are not a new thing for the Indian market. But despite this, Chinese smartphone makers continue to dominate. So much so that in the top five for India, Samsung is the only company that does not have China origins. Xiaomi has for long been the smartphone market leader, while BBK-owned brands like Vivo, Oppo and Realme make up for the remainder of the combined market share of over 70 per cent, highlight research firms.

Navkendar Singh, Research Director with IDC India, agrees that Indian consumers have no other option but to keep buying phones from Chinese companies. “From a consumer point of view, it’s a pure value game and Chinese smartphone companies have been successful in fulfilling that,” he explained.

Singh doesn’t agree that Indians calling for a boycott of Chinese smartphones after the violent border face-off would negatively affect the demand for phones from Xiaomi, Oppo and Vivo. “The impact during the next three or five weeks might be misread as an impact because of Chinese origin. I think they are already struggling because they don’t have stocks and the demand for phones is already low,” he said.

A top retailer, who wished not to be named, said the sentiment has not impacted sales of Chinese branded phones. The top executive of a popular South India-based smartphone retail chain said there has been no dip in sales of Chinese smartphones this week.

Under the leadership of PM @narendramodi, India has emerged as the 2nd largest mobile phone manufacturer in the world. In the last 5 years, more than 200 Mobile Phone Manufacturing units have been set up. #ThinkElectronicsThinkIndia pic.twitter.com/fGGeCRpj87

India remains an attractive market for Chinese smartphone companies because of its immense potential. Chinese brands like Xiaomi, Vivo and Oppo have invested in India by setting up distribution channels, manufacturing units, and R&D centres. Some have their own manufacturing units, others take services of contract manufacturers to assemble smartphones in the country. Calling for a boycott of Chinese companies can prove to be a disastrous step as the entire smartphone ecosystem will collapse and thousands of jobs will also be on the line.

But there are reports that some Indian names could try to offer options for those who want to steer clear of Chinese brands. Micromax has already announced that it would launch new smartphones in the market in the coming days. A source within the retail industry told indianexpress.com that Micromax has a total of seven new models in the pipeline. The Gurugram-based company was once the top mobile phone maker in India but it lost out as Chinese smartphone companies came in with budget offerings.

Intex and Lava too met the same fate, though the latter still has a grip in smaller towns of India. “But for Lava too the original device manufacturer is a Chinese vendor sitting in China and even the design is done there. They might have a local SKD manufacturing in India where they assemble the phone locally, but in the end, it’s all Chinese,” Doshi said. He underlined that it would not be easy for Indian brands to cash in as they wouldn’t be able to achieve the cost-benefit Chinese manufacturers have.

Singh agrees: “We don’t have anything… I don’t expect Micromax, Intex and Lava to suddenly start making great devices and giving value across ecosystem products.”