Tails (The Amnesic Incognito Live System) is a Linux distribution based on Debian, whose main objective is to guarantee the user’s anonymity. With this distribution the user can navigate without a trace.


This distribution already brings several applications to the Internet, which include a browser, IRC client, e-mail client, instant messenger client, among others. Find out what’s new in Tails 4.8. 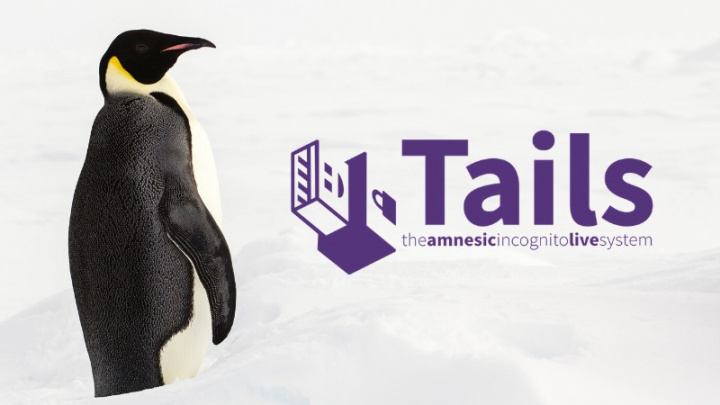 In the Linux world, there are several Linux distributions worth mentioning. One of them is Tails, which focuses on user safety. This distribution it is based on Debian GNU / Linux and, in this sense, it also frequently receives software and security updates.

As we have already mentioned, this distribution became well known because of Edward Snowden, the famous North American “fugitive” and whistleblower of the world espionage system carried out by the NSA (National Security Agency) who mentioned using this Linux distribution for reasons privacy.