Presented in August this year, EMUI 11 promises to bring many important and relevant news to Huawei smartphones. The brand evolved the previous version and was based on some pillars for the development line to be followed.


Expected this year for some models, Huawei decided to anticipate its arrival. Thus, this new version of EMUI is already reaching more equipment. The chosen ones appear to have been the P30 and P30 Pro, which are already receiving the novelty. 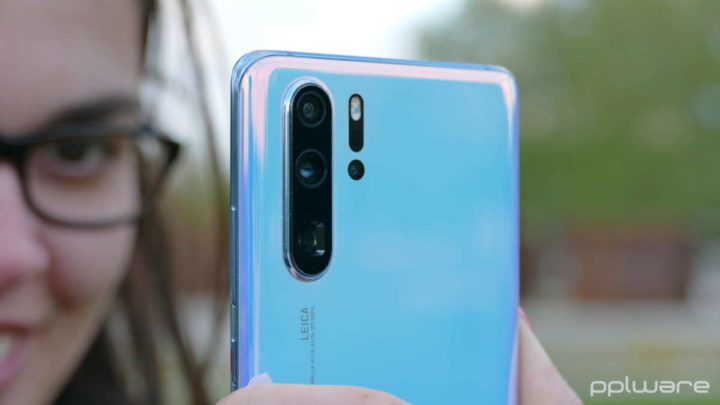 Huawei’s plans for the arrival of EMUI 11 in Europe were clear. The brand revealed that there would be 14 smartphones with this new version present, in a schedule that indicated its arrival later this year, extending to 2021 in the vast majority of equipment.

Now, and without any brand alert, the arrival of this version has been anticipated for 2 Huawei devices. We are talking about the P30 and P30 Pro smartphones, which were launched in March 2019 and which conquered the market with their specifications, especially in the field of photography.

The availability of this version will have started on the Chinese market, but will now be extended to other relevant markets. The reports indicate that it is already being distributed in Europe, the United Kingdom and the Middle East. Thus, it will be natural that within days you will be in Portugal too.

Launched publicly at the launch of the Mate 40, the EMUI 11 will now be available for the P40 and Mate 30. This anticipation of the version for the P30 and P30 Pro is good news and an indicator that soon other models may also receive the new version. 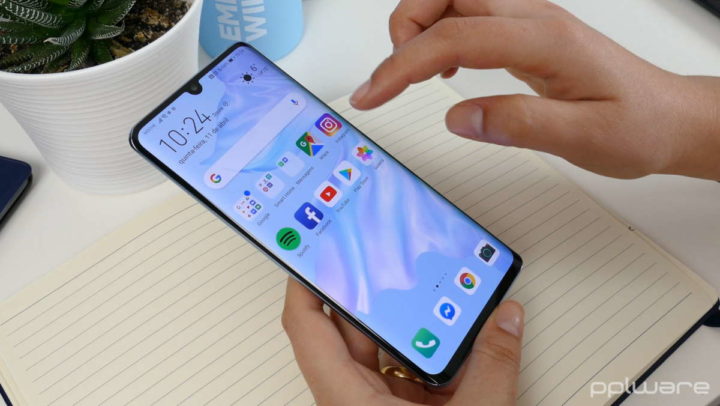 Huawei brings this news to Europe

Huawei created this version still based on Android 10, but has provided many improvements and news. One of the biggest bets is on its interface and also on its security. The latter has been elevated and gives users much greater control.

Now that it is coming, the update notification for the Huawei P30 and P30 Pro should appear very soon. This should be a phased distribution and therefore not appear immediately for all users.