With Android 11 coming soon, it is normal for brands to prepare for updates. Huawei will not postpone this process until later and, as is normal, it will try to transpose all the news to EMUI 11.


Despite being quick to make this adaptation, the brand seems to be preparing for something new soon. EMUI 11, the new version of its Android interface from Huawei smartphones will arrive very soon than expected. 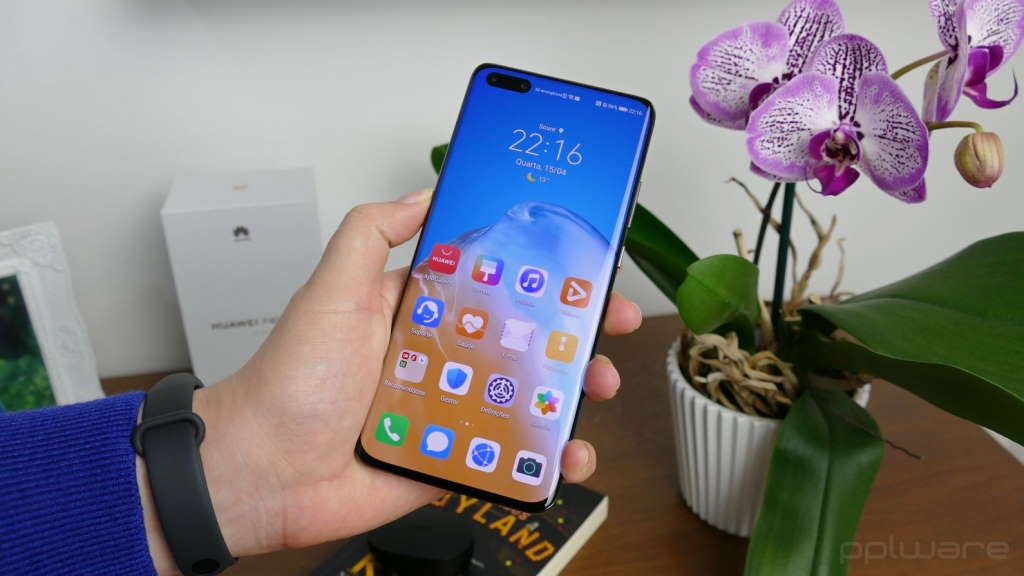 Table Of Contents hide
1. When will the new EMUI 11 arrive?
2. Huawei wants its Android version too soon
3. What’s new with your smartphones

When will the new EMUI 11 arrive?

We are used to seeing new versions of Huawei’s UI arrive with the brand’s new smartphones. In addition to the new phones, the novelties of the interface created by the brand are also revealed, mainly with all the improvements and optimizations that are created.

The same was expected for this year, even more with all the improvements aimed at Android 11. This new system will debut several new features, expected to arrive with Mate 40 and its various equipment, still with no date for launch. 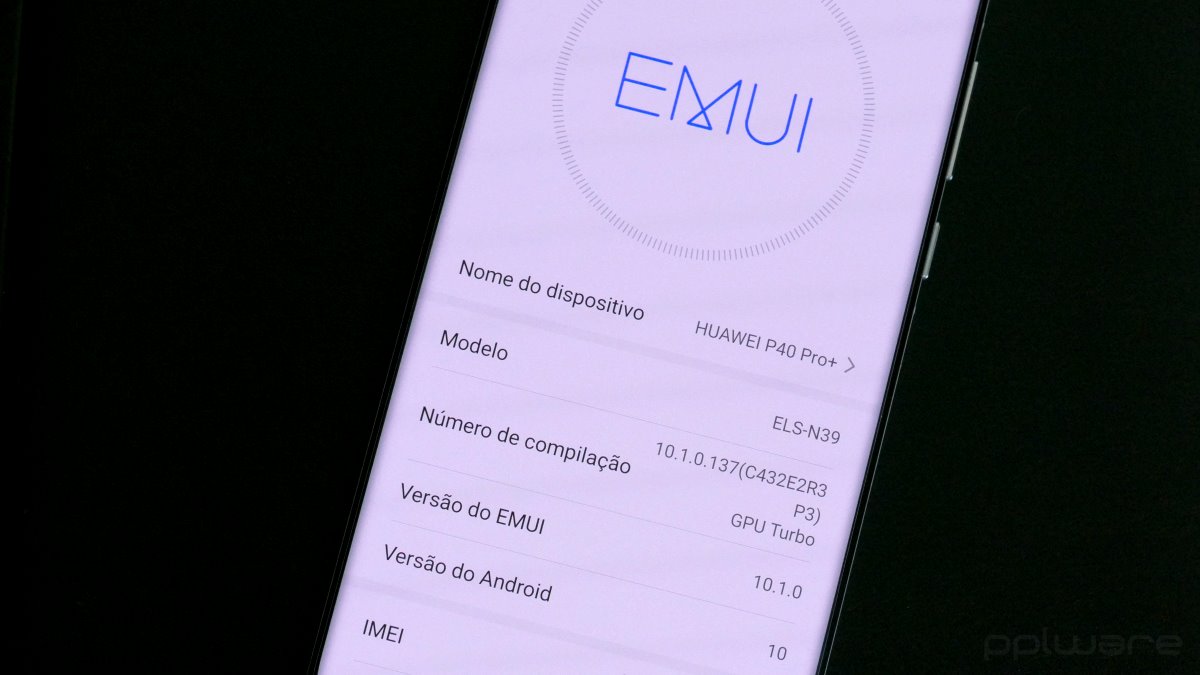 Now, and in a interview given by Wang Chenglu, the head of the consumer software division, everything became clearer. When talking about the next version of his UI, he pointed out a very specific period for his arrival.

In his words, EMUI 11 is expected in the third quarter of this year. It did not reveal a precise date, but showed that it should happen shortly after Google releases the final version of Android 11, expected by the end of the summer. 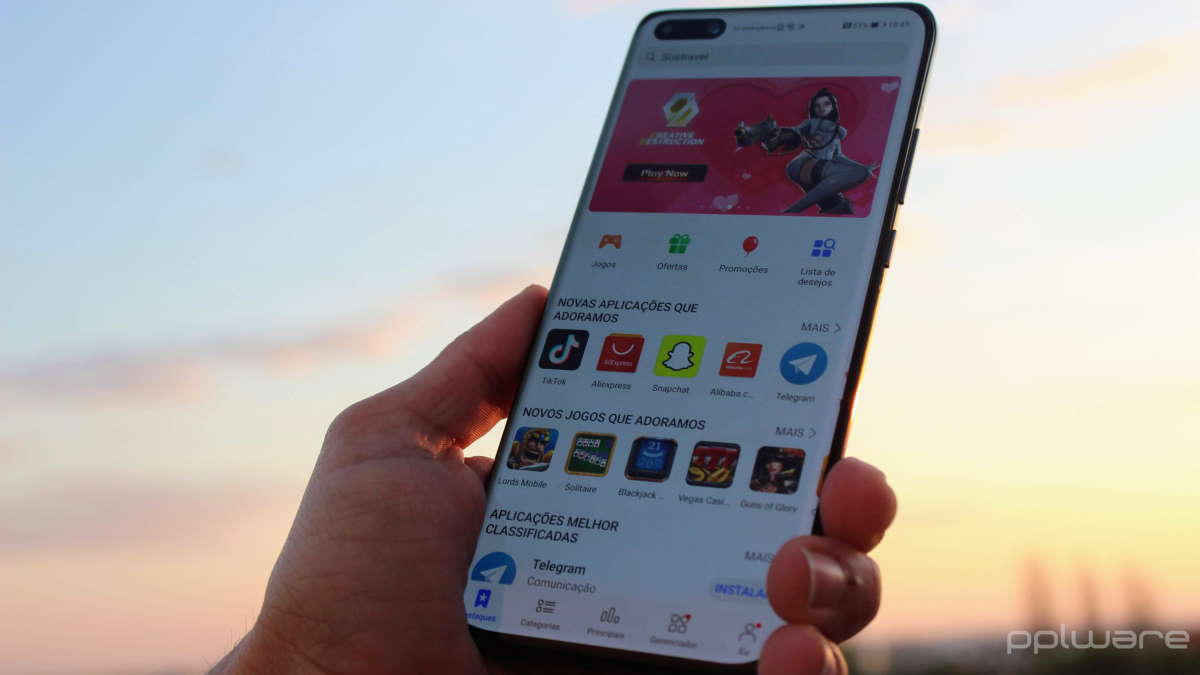 What’s new with your smartphones

Also in the words of Wang Chenglu, the EMUI 11 focus will continue to integrate Huawei services. The brand bets on what it has produced in recent months and that it will be enough to give users what they need.

The way for the next major update of Huawei smartphones is thus traced. EMUI 11 will again use the Open-Source version of Android and thus continue to take advantage of everything that Google has created in recent months.