Not many situations are known that have made Ubuntu users unhappy with what is offered, but a new one has emerged. This Linux is showing advertising, something that was not expected to be presented. 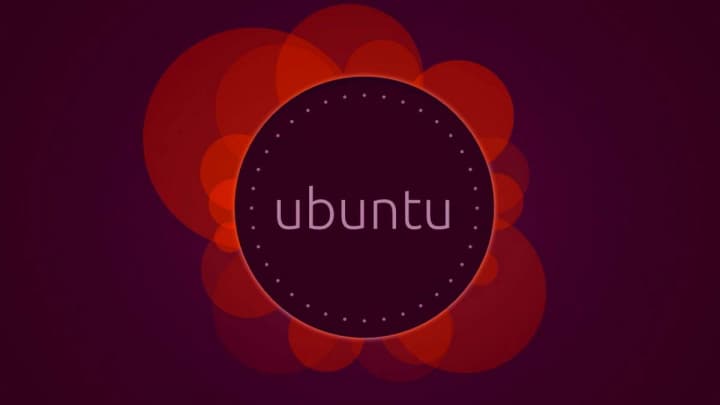 Being the almost obvious choice for anyone looking to migrate from Windows to Linux, Ubuntu has been kept free of any advertising or sponsorship. Canonical, the company responsible for its development, has managed to keep this project exempt.

Table Of Contents hide
1. Advertising featured on Ubuntu motd?
2. Situation that is not new in Canonical Linux

Information shared recently shows that this scenario may have changed. A Reddit post shows that Ubuntu has been showing motd advertising (Message Of The Day), a information displayed at startup of the user’s account.

Even on the console, where only text is displayed, advertising is appearing, apparently to some services. Of course, the vast majority of users were unhappy with this apparent change, which was not communicated.

Situation that is not new in Canonical Linux

Although it seems like a new situation, the truth is that similar situations had previously been reported in Ubuntu, in this case in the server version. Already in 2018, similar messages had appeared on Reddit, to account for advertising to be presented.

Even before, in 2017, a situation like this was also reported, this time in the Ubuntu bug system. Of what is shown, the information present on motd was focused on Canonical and the operating system itself. The discontent was great here.

Naturally, there is a way to circumvent the presentation of this information, as is explained here. However, little expected Canonical to follow this path with Ubuntu, a system that the company has been able to keep away from such situations.