Samsung’s strong bet for this 2020 is out and we leave you all the specifications and features.

The new Galaxy S20 smartphone comes in three models: The S20 base with 6.2-inch display; the S20 Plus, with a 6.7-inch screen and the S20 Ultra, with a 6.9-inch screen. An interesting fact is that the Dynamic Amoled screen of the three models offers a refresh rate of 120 Hz and a touch sensor of 240 Hz. These characteristics, added to the exclusive access to the Forza Street video game in the Galaxy Store aims to improve the experience of gamers users. 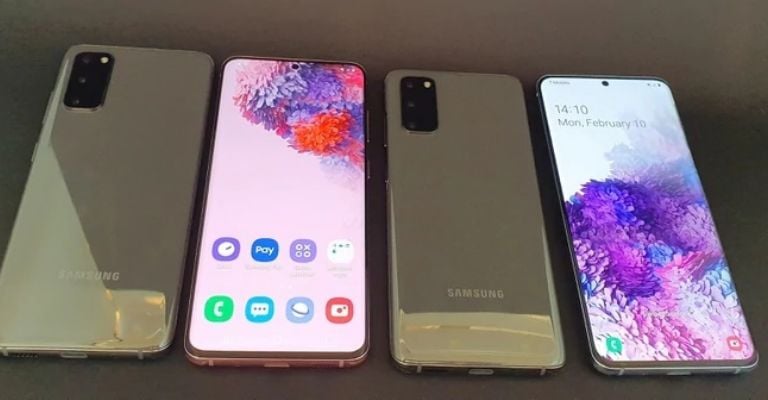 In all cases they are equipped with 5G technology and with improvements to the camera that go from a 108 MP sensor to a 100x zoom, in the case of the Ultra model. The camera is one of the aspects that brings new features to this top of the range. 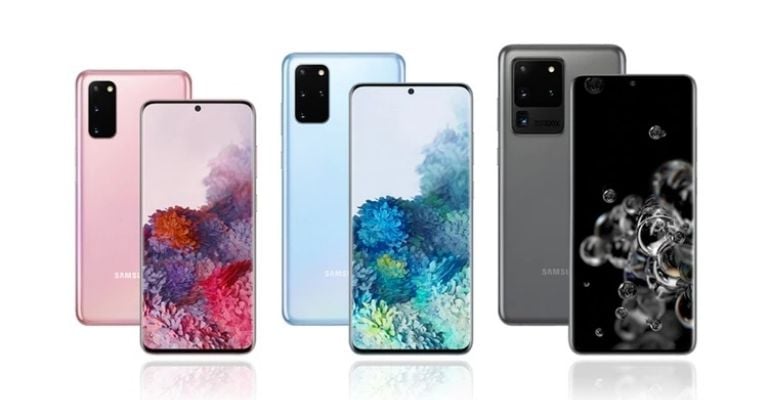 Samsung Galaxy S20 Ultra: Like the S20 Plus it has four cameras but with some variations in the numbers. It also has a ToF camera, and the same ultra wide angle, but its telephoto lens is 48 Mp, 24˚ aperture and F / 3.5; while the ultra wide angle offers a resolution of 108 MP, in addition to aperture of 79˚ and F / 1.8. In this case the hybrid optical zoom reaches 10x without loss and a spatial zoom of 100x.

It should be noted that the S20 Ultra offers the option to dynamically switch between a high resolution 108MP mode and a 12MP mode, thanks to non-binning technology that combines nine pixels into one at the sensor level.

As can be seen, in all cases improvements were added in the resolution of the cameras: the S20 offers three times better definition than the S10, they assure from the company. Sensor optimizations coupled with better AI-powered zoom, apertures, and image processing also promise better equipment performance in low-light situations. 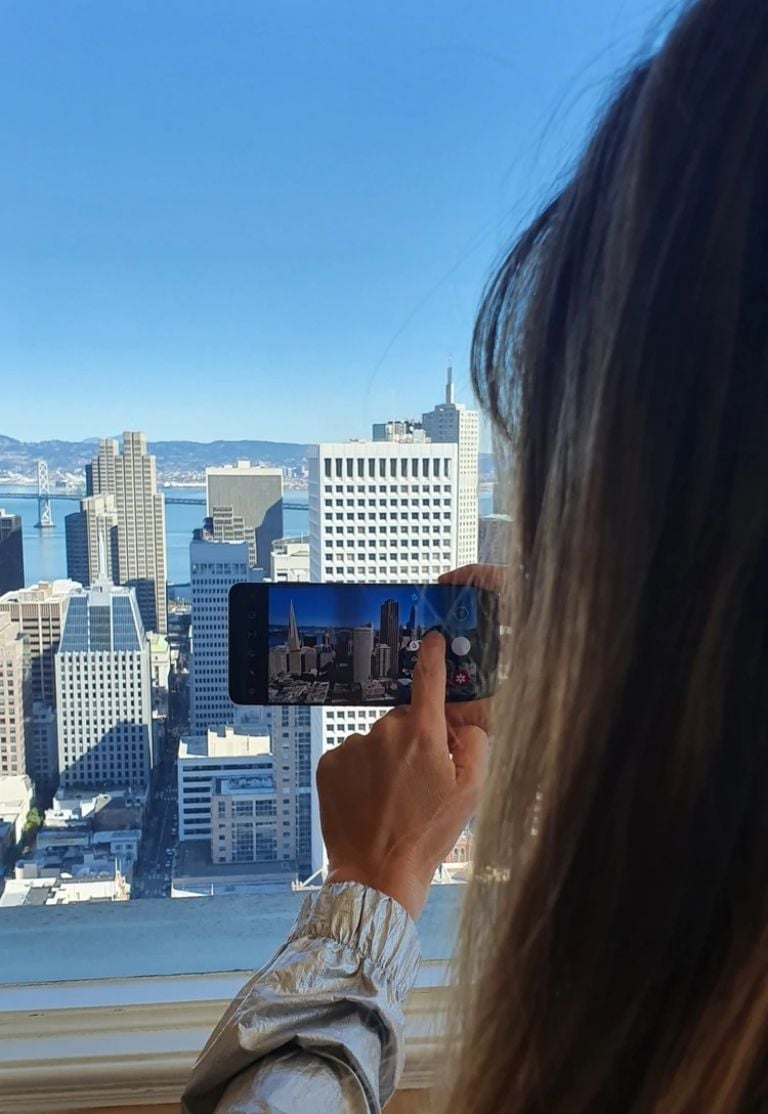 Single shot or single shot: all models have this new modality incorporated into the camera app. By pressing this option, the Galaxy S20 will automatically take multiple photos and videos using different options. In this sense, a clip will be recorded in regular format, in addition to one in slow motion, fast camera or with live focus. As for the images, they will be taken with the ultra wide angle, the wide angle and the regular, as well as with different effects and filters.

With this option, the user does not have to stay taking the photos or videos. It is enough to place the mobile on a tripod or rest it on some surface and press this tool so that the smartphone makes different types of content. It goes one step beyond the timer because it takes multiple photos and videos with different modes.

In all three models it is possible to record videos with 8K resolution; In addition, the super steady function was optimized, granting greater stability when making clips. At the same time, the video snap option was added that allows capturing the video and converting them into photos with 33 MP resolution.

On the other hand, the cameras integrate a new zoom technology Crop that allows you to trim and edit the fragments of the images in a simple way and maintaining the quality of the image.

The Samsung Galaxy S20 incorporates the Music Share function within Spotify that allows you to easily share different playlists with other users. So, for example, if a song list is being transmitted from the S20 user’s Spotify account and you want to switch to another user’s playlist, simply activate this tool. Thus the S20 will function as a central spot from which to play different songs more easily.

Integration with Google Duo was also announced. Now, from the telephone dialer you can touch the Duo key to directly start a video call in Full HD quality.

In turn, Samsung partnered with YouTube to users can upload their 8K videos directly to YouTube. Furthermore, a partnership with Netflix was also mentioned for renowned renowned directors to capture additional content based on Netflix originals.

All three models integrate eight-core processor with 7-nanometer technology.. In some markets the team arrives with the Qualcomm Snapdragon 865 and in others, such as in Latin America, with the Exynos 990.

The equipment, in addition, is resistant to water and dust: it has IP 68 certification, that is, can withstand being submerged one meter deep (in fresh water) for up to 30 minutes.

The S20 Ultra is in black and gray colors, while the S20 Plus also comes in light blue and lastly, the S20 will be marketed, in addition to shades of gray and light blue, in pink. The S20 will go on sale worldwide on March 6.

The estimated price of the Samsung Galaxy S20 in Argentina is $ 89,999 and up. Galaxy users will be able to deliver their current smartphone as part of payment. In addition, there will be an exclusive launch offer that will include the Samsung Watch Active 2 and the Galaxy Buds +, they explained to Infobae from the company. 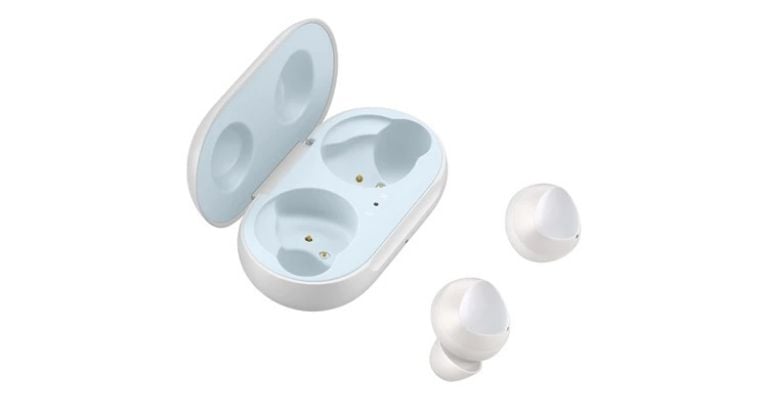 The company also unveiled the new version of its wireless headphones. This is the Galaxy Buds +. With AKG technology, the headphones have 2-way dynamic speakers; 3 microphones and a battery that offers autonomy of up to 11 hours.

Another point to highlight is that Buds Plus app now supports iOS, so iPhone users also have this alternative. Plus, thanks to partnering with Spotify, songs and podcasts can be played with just a tap on the handset.