Augmented Reality is increasingly present in our lives and on our smartphones. As such, there have been numerous apps developed for such a “reality”.


For those more curious about the issues of our world and the space it occupies in the universe, we highlight some apps that use augmented reality. 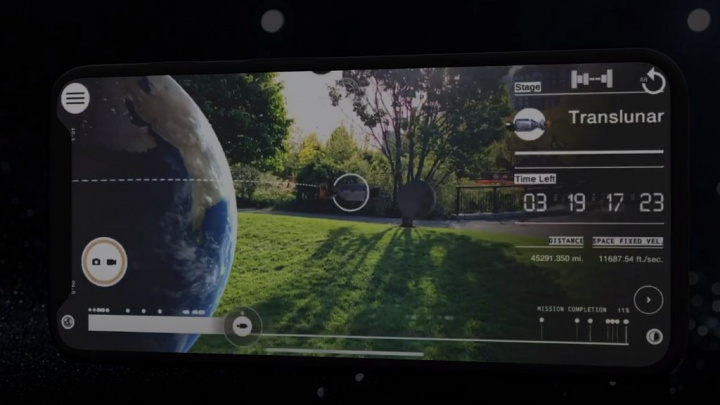 Through Augmented Reality, he will be able to return to 1969, with a recreation of the Saturn V rocket, used in the Apollo missions.

You will thus be able to follow a 5-day simulation of the students in real time, including videos of President Kennedy, NASA files and other experiences.

This app was created by NASA’s Jet Propulsion Laboratory. It is educational content that uses augmented reality to let you know in detail the spaceships that walk through this universe.

Curiosity rover, Opportunity, InSight, SMAP, Voyager, Juno, and Cassini, are some of the examples you will be able to find. 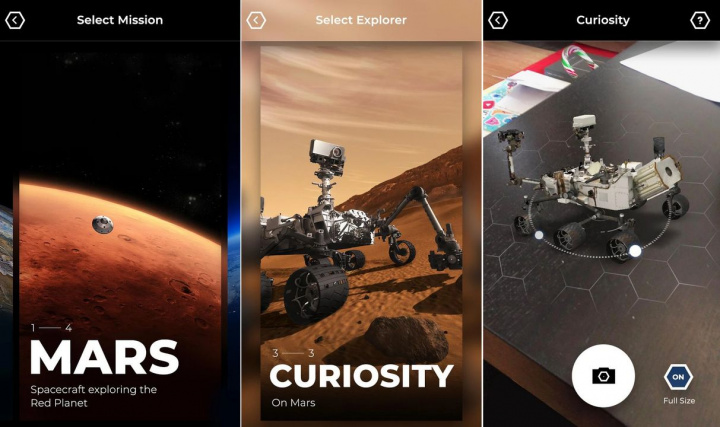 Join CERN scientists for an interactive experience that precedes the birth and evolution of the universe, in a mixed reality.

Through this app you will be able to go back in time 13.8 billion years and observe how the universe emerged.

To explore the solar system, you can enter the world of augmented reality through the AR Solar System app for Android and solAR – Explore Planets in AR on iOS.

Both apps offer information and images related to each of the planets that make up our solar system and many more visual experiences.

The BBC created the Civilizations AR app that puts the stories of civilization in your hands. Discover, for example, the secrets of ancient Egypt. Let yourself travel through the past, with the technology of the present.

Save your view simply in Windows 10 with this option

Samsung Galaxy M51: a smartphone that will make a statement! Understand the reason