China is a complicated nation, with many restrictions on freedom of expression and the internet. These restrictions sometimes hamper relations between international companies like Facebook and Twitter. However, there is Hong Kong, a semi-autonomous territory in China.


Most companies use Hong Kong as a bridge to do business in Asia. However, Facebook and Twitter have suspended sending data to the territory, due to the controversial national security law imposed by the Chinese government.

This law came about in the wake of the protests in Hong Kong in favor of a democracy and it can seriously interfere with the freedom of the people of Hong Kong. While analyzing the consequences of the law, both social networks mentioned will no longer send user data to Hong Kong. 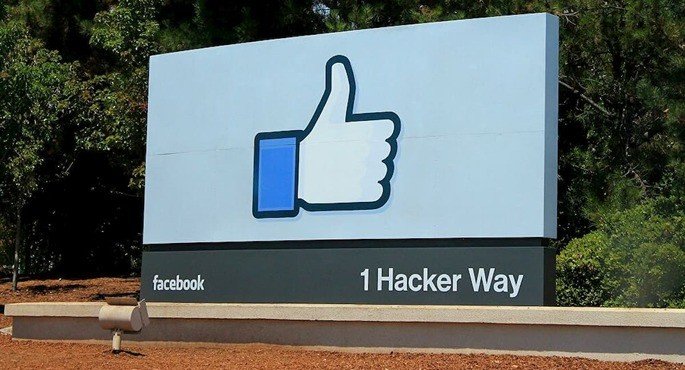 According to the Wall Street Journal, the law is rather vague. It refers to the increase in supervision and regulation in schools, universities, social groups, the media and the internet. It looks like a classic step of oppression by the Chinese government over its citizens.

However, since the law does not elaborate, Facebook and Twitter have no choice but to suspend sending data to Hong Kong until they understand what this law implies, with regard to user data. It is ironic to see a company like Facebook protecting user data but thankfully it is doing so.