Facebook Messenger and WhatsApp are the most used messaging services in the world. Interestingly, both are part of Facebook.


While Messenger was created by the social network, WhatsApp was bought by a few million years ago. So, since they are from the same company, which one is best for your safety? 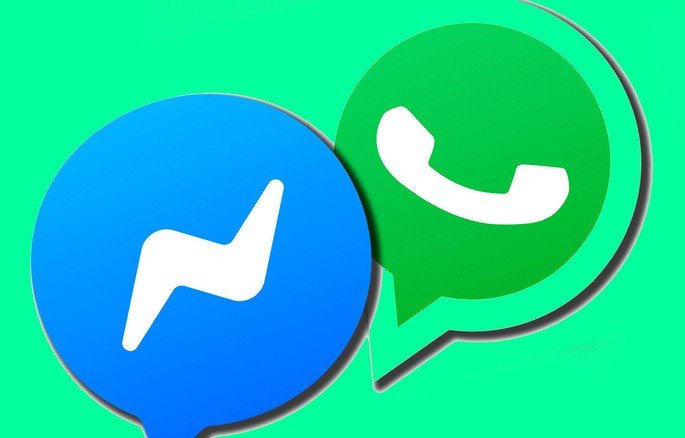 Whoever is in the world of technology is not new that Facebook Messenger is not exactly “safe”. This is because WhatsApp, for example, uses end-to-end encryption in all conversations (whether messages or calls) by default.

Meanwhile, Facebook Messenger hides that possibility in the chat settings and calls it “private conversation”. That is, and the other conversations are not private?

So when you write about “toothpaste” the next day you start seeing toothpaste advertising. Even without having researched the subject. 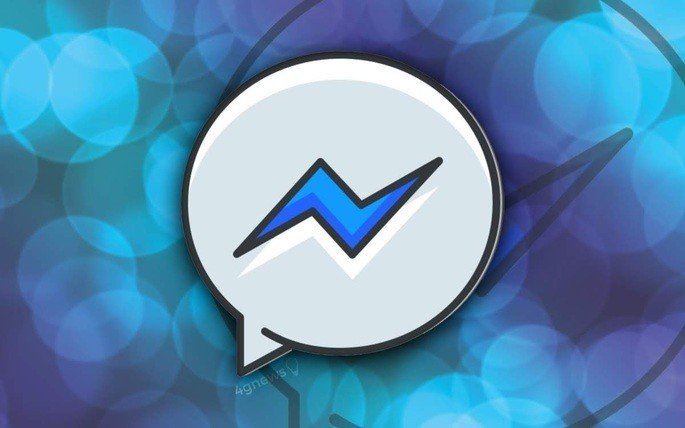 However, WhatsApp is not as convenient as Facebook Messenger. Although now the new update has brought QRCode codes so you don’t have to give your phone number, this is how people normally share contacts on WhatsApp.

In that respect, it is not that private. That is, it gives you security in the conversation with such encryption, however, you have to share something that for many is intimate, the phone number.

As for Facebook Messenger, anyone can reach your Facebook account and send a message. That is, much more practical. Assuming that on the other side the person has a profile on the social network.

READ MORE  TCL 10 Plus and TCL 10 SE: know the next smartphones of the brand

In short, WhatsApp remains the best option. However, it is not the only one. So, also take a look at our list of apps that can very well replace WhatsApp on your phone and take care of your daily conversations.