Facebook started releasing the version with “Dark Mode”, or dark mode, for some iOS devices this week. Although the novelty has already reached the Apple smartphone, only a few users have received it. Therefore, the question of functionality for the Android system and for all Apple equipment increases.

Apparently, Facebook has everything ready to launch the new design, however, according to the Social Network, it is testing the new design with only a few users. Still, Dark Mode is expected to arrive on Android and iOS next week for all users.

Android and iOS will have Dark Mode on Facebook 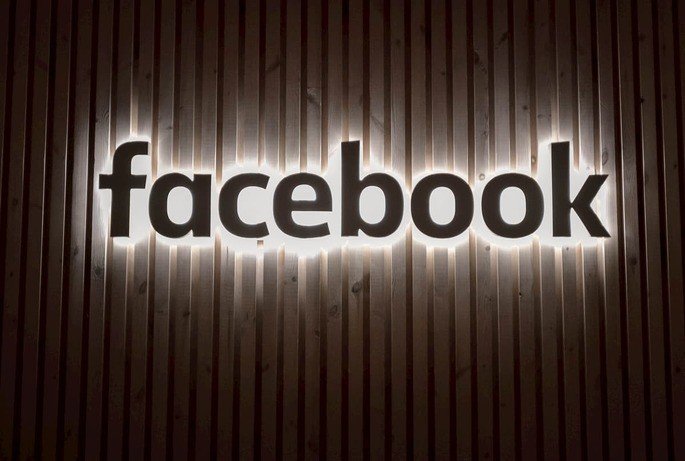 The information comes from the well-known XDA Developers website. The information points out that Dark Mode, as I mentioned, is ready. However, some testing is required before it is officially released to all users. Thus, it is believed that both iOS and Android will receive the highly anticipated Dark Mode as early as next week.

As with iOS, it is initially expected that the adoption of Dark Mode on Android is only for some users. As we understand it, you will not need to update your application to receive the news. This is because it looks like an update on the server.

Even so, we will be attentive to the development of this information. “What today is true, tomorrow is a lie”.

Dark Mode brings some advantages to users. Not only does it save us the eye when used in dark environments, but it also saves us a lot more battery in its use.

The Facebook application is one of the Apps that consumes the most autonomy on the smartphone because it is constantly being updated (in the feed and notifications). Therefore, the dark mode should help considerably in saving the equipment’s autonomy.

How to enable Dark Mode on Facebook for iOS

The new possibility will be in the application’s settings and privacy. So, to get there, you have to click on the 3 bars in the bottom right corner of the screen and slide to the bottom of the page.

When you get to that section you will then have to activate or deactivate Dark Mode in your application. Again, you will only have this feature when it is activated by Facebook in your account.